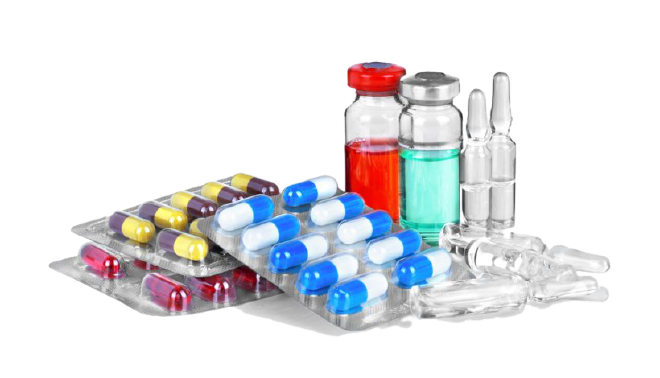 According to several news articles, including this post from Reuters, Johnson & Johnson will be splitting into two divisions — one for its consumer health products and one for its pharmaceuticals and medical devices. This will be the first time since the company was founded in 1886, by the brothers Robert Wood, James Wood, and Edward Mead Johnson, that the company will be so divided.

The consumer health divsion will be headed by Wilbur Wood Johnson. The pharmaceuticals and medical devices division will be headed by his brother, Wally Wood Johson. Both of them are great grandsons of Edward Mead Johnson. Neither Robert Wood nor James Wood Johnson ever married or had children, preferring, as they did, “the company of domesticated tropical birds and select varieties of tropical fish”.

Wilbur and Wally held a news conference following the announcement of the split. They invited all of the mainstream media outlets (MSM), confident in the fact that if they positioned anything they said as settled science, the MSM would peddle it without hesitation, question, or shame. They also invited a macaw their great uncle, James Wood Johnson had acquired in 1930. The bird sat quietly for the most part, with the exception of sporadic exclamations of, “What a pill! What a pill!”

What follows is an abbreviated transcript of their comments:

Wilbur: Our splitting into two divisions will allow Wally and me to concentrate on what each of us does best. I’ll be continuing to develop and expand our portfolio of pain-relief, smoking-cessation, allergy, anti-diarrheal, antacid, nasal-decongestant, cough, and cold products. Wally, of course, will continue working on fraudulent crap like that ostensible COVID vaccine, the effectiveness of which has already worn off. If he doesn’t develop some kind of sleep aid, his conscience might prevent him from ever getting another wink, if he had a conscience.

Wally: If Wilbur wants to begrudge the fact that I have a litigation-proof contract with world governments to pump out leaky placebos, fine. He’s always been a crybaby anyway. That’s why I’m tackling the really big stuff while he’s still fooling around with Band-Aids. This isn’t even a contest. Big Pharma, corrupt governments, and an obsequious mainstream media. This is a collusive lock so tight even Wilber couldn’t screw it up, if I let him, which I won’t.

There was a cocktail reception immediately following the news conference. The few members of the public who’d shown up went home to drink themselves into what they hoped would be peaceful oblivion. Wilbur left, too, liquidated his shares of the company, and hired contractors to dig his survival bunker. The media jackals in attendance got schnockered for a number of reaons, not least of which was the fact that Wally was picking up the tab. And the members of the government who were present stuffed themselves like the insatiable gluttons they are.

The Moral of the Story

The moral of this story is simple: The only morals we have come from within. They’re not bestowed by pharmaceuticals, governments, or media. And we’ll get only and exactly that for which we choose to settle.