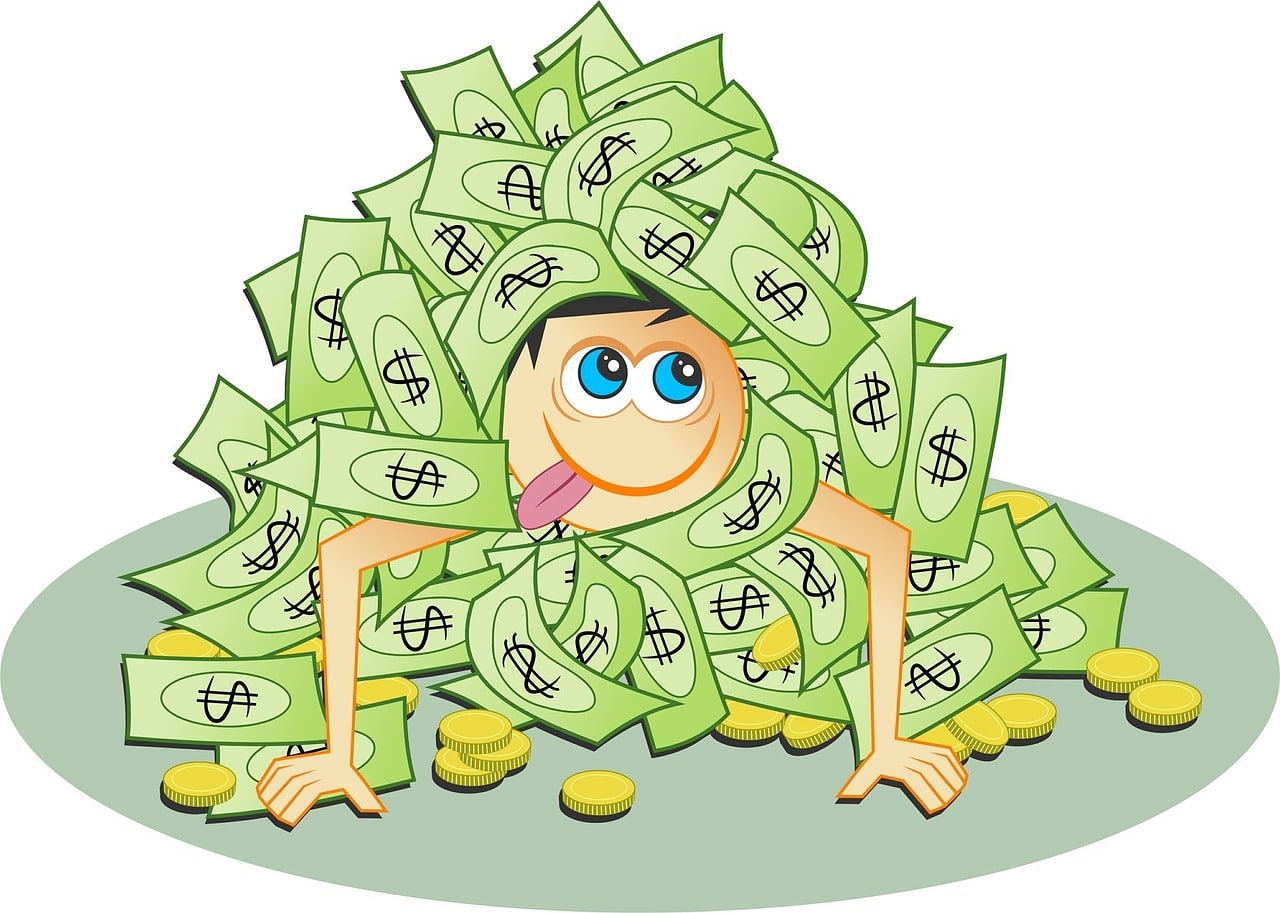 One of my favorite quotes, particularly as it pertains to bureaucratic organizations of any stripe, is this:

We tend to meet any new situation by reorganizing; and what a wonderful method it can be for creating the illusion of progress while producing confusion, inefficiency, and demoralization. (Charlton Ogburn, Jr., The Marauders)

Our friends at Harvard Business Review (HBR), the flagship publication of one of our nation’s most esteemed bureaucracies, seem to have coined their own, proprietary variation on that quote:

We tend to meet any situation by citing research; and what a wonderful method it can be for creating the illusion of substance while peddling the obvious disguised as academic arcana and intellectual insight.

Lest you think me groundlessly judgmental, ponder the inane intermixture of fatuous flimflam in this missive — “How to Make Work More Meaningful for Your Team“. Take note, if you will, of what you know after you’ve read it, as opposed to what you already knew before you studied its staggering statements of the obvious. If you’re of a delicate enough temperament that you dare not chance anything quite so banal, consider just three expository excerpts:

1. Meta-analytic studies indicated that there is only a marginal association between pay and job satisfaction. A lawyer who earns $150,000 a year is no more engaged than a freelance designer who earns $35,000 a year.

Meta-analytical studies are research by any other name. One suspects that if the studies hadn’t been meta-analytical, they would have shown that, while high-paid attorneys are no more engaged than lower-paid designers, they’re a hell of a lot happier, particularly if they’re trying to pay their kids’ tuitions at Harvard.

Is this strikes you as a revelation, here’s a simple, illustrative thought experiment: 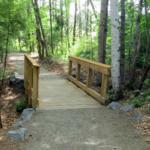 Imagine you’re approaching the bridge to the left with the expectation of walking across it. How hard do surmise you’ll have to try to get from one side to the other? How does the prospect of getting across the bridge make you feel? Do you expect to struggle or fail?

Now imagine you’re approaching the bridge to the right with precisely the same expectation. How hard do you surmise you’ll have to try to get from one side to the other on that one? How does the prospect of crossing that bridge make you feel? Do you expect to struggle or fail?

Congratulations. You just grasped the self-evident point of excerpt #2.

3. Leaders who know how to trust people are more likely to give them room to … mould their roles — something researchers call job crafting.

Non-researchers call leaders who know how to trust people empirical human beings who use their heads. But that’s why their non-researchers, isn’t it?

No. Money isn’t everything. But if you treat people with dignity and pay them well, it’s better than nothing.

If that point doesn’t show up in HBR any time soon, don’t be surprised.

—
Image by Prawny, courtesy of pixabay.com.