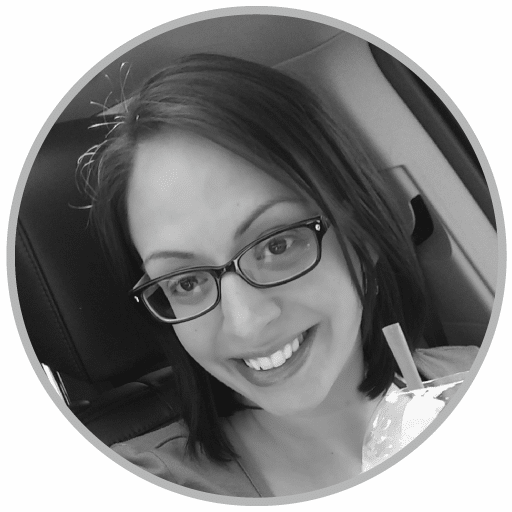 I happen to know a thing or two about communication. The company I have worked for since 2011 is O’Brien Communications Group. The focus on communication is simple when it comes to marketing; but communication with clients, vendors and contractors is also another huge part of the behind-the-scenes work. In order to have success in any relationship, be it personal or professional, clear communication is everything.

The definition of communication in the business dictionary is a two-way process of reaching mutual understanding, in which participants not only exchange information, news, ideas and feelings but also create and share meaning. In general, it is a means of connecting people or places. In business, it is a key function of management–an organization cannot operate without communication between levels, departments and employees.

You Know the One

I am sure many of us have had a crappy boss at one time or another in our careers. When I think back to mine, the only thing he lacked was clear communication. The office was constantly a rumor mill. Most employees were told they could not work from home, but then a new hire worked from home four days a week. Why were the rules different? A simple conversation with us explaining the reasoning would have been sufficient. But, instead, the three employees with seniority who were in the office daily started to talk and carry resentment. Out of those three, only one stayed. The boss’s lack of communication made two company-trained and hard-working employees leave. And the kicker was the new hire, who caused the drama, was fired in less than a year for bad performance.

Communication with clients is something that keeps me employed. There is a fine line between the customer is always right and you hired us for our expertise. Clients need to feel as if they are being heard and understood, not dismissed. And the same thing goes with vendors and contractors. 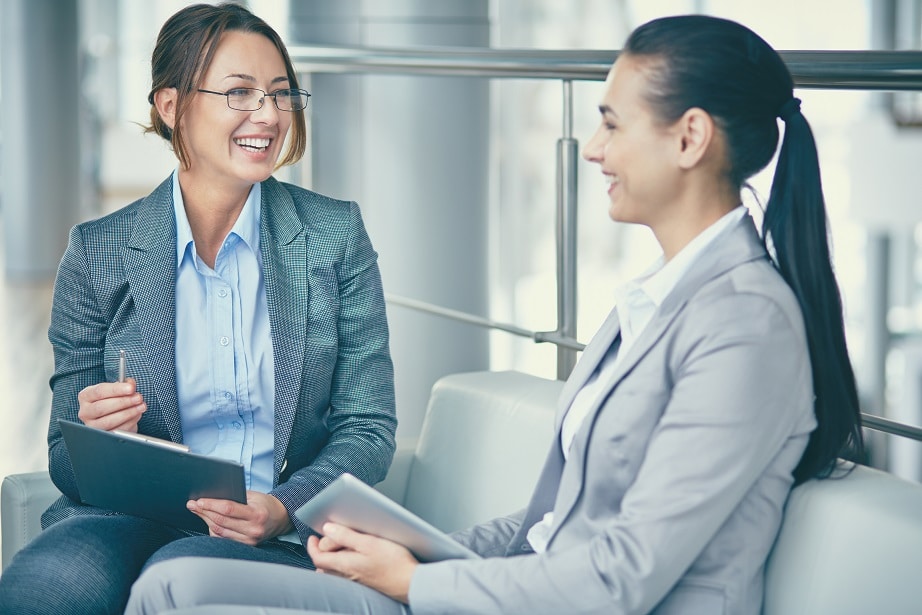 Talk to your people. Let them know they matter. Laugh with them, be genuine. And besides who doesn’t love a little appreciation?

It is easy to talk about a target audience because we are able to make generalizations about certain groups. However, one-on-one, you are communicating with an individual. And each individual has a unique style to which you have to adapt to get the job done.

Clear communication is crucial for any relationship to flourish. If you feel as if you may not have communicated with your employees, customers, or friends in a while, maybe you should make a point to do so. We all tend to enjoy our relationships a bit more when we view each other as individuals and not generalizations.