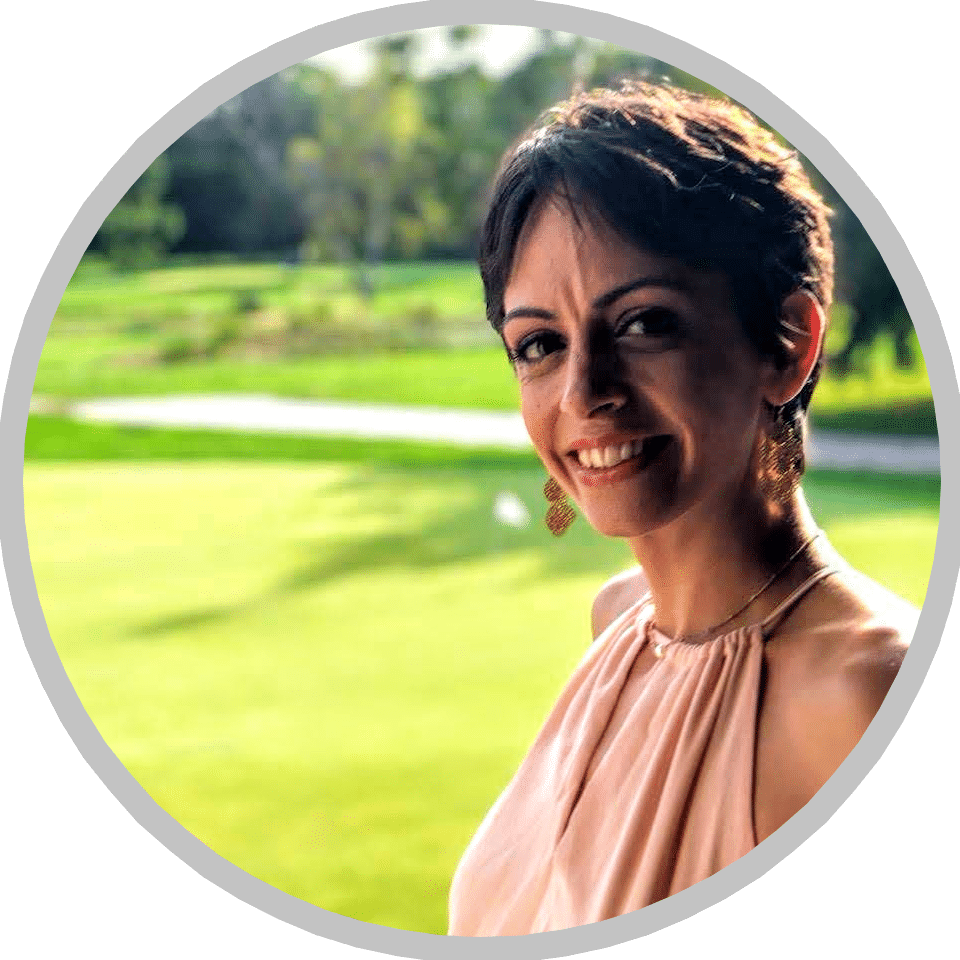 A common phrase in PR is, “No press is bad press.” If you don’t agree, you haven’t flexed your problem-solving muscles well enough. I’d like to extend this sentiment a bit by saying no story is a bad story.

I’m sure you could name a handful of people who’d tell some pretty terrible stories that involve you. I’m grateful to live in a time in which, during my ugliest moments, my friends didn’t have camera phones in their pockets. Sure, we brought disposable cameras in our purses. And while there may be a 4 x 6 glossy print of me acting foolish in my college roommate’s photo album in her mom’s basement, at least it isn’t on the internet. But even if it was, I’m confident I’d make it into a teaching moment.

Let’s take one of my worst moments. Picture this if you dare …

I’m 19 years old. Not old enough to drink legally, but smart enough to figure out a way into bars on the Boulevard of Seaside Heights, New Jersey. Six of my friends and I had a three-bedroom bungalow on Blaine Avenue that was walking distance to some of the hottest dance clubs around in the early 2000s. We befriended bouncers and bartenders at each discotheque, which ensured our underage entry. It may not surprise you to learn that I don’t remember too many of the terrible decisions I made that summer. But I’m glad that when I scroll to the bottom of my Google Photos, I’m not taken back to those nights.

Even if a picture of me adorned in my finest Marciano bedazzled bra sticking out of a black tank top paired with a matching mini-skirt and four-inch pointy hot pink stilettos with a solo cup filled with Majorska and Red Bull were to appear, I’d tell you a story of a girl who made some mistakes — mistakes related to attire, vodka selection, and alcohol consumption. And then I’d tell you about a woman who learned from those mistakes and transformed them into life lessons.

You see, we all make mistakes in our personal lives and in our professional lives. But we must remember connections with ourselves or our customers thrive based on truth and vulnerability. Now I’ll tell you another story:

Gravitas was a software company that provided a platform for customer-service tracking. If you called into one of the companies that used their product for support, your issues, your contact information, and your feedback were stored in the system. One day a hacker learned how to gain access to all the information on the platform.

Their customers were livid. Gravitas was livid, too. The team worked around the clock in shifts to rectify the issue, partner with an identity theft corporation to give access to affected customers, and make their platform more secure than before. They distributed the information to each of their clients, posted about the issue and its resolution publicly, and was able to have a 100-percent customer retention rate after the calamity.

Gravitas could’ve stayed behind the scenes trying to fix the issue or even ignored the gravity of the situation and applied some quick band-aids to their gushing wound. But they didn’t. Instead they told the truth and shared their vulnerability. They turned a bad story into a good story.

There’ll always be a terrible story around that involves you. We needn’t pretend it doesn’t exist. The power is in facing the facts, embracing the mistakes, and moving forward more informed.

No story is a bad story.