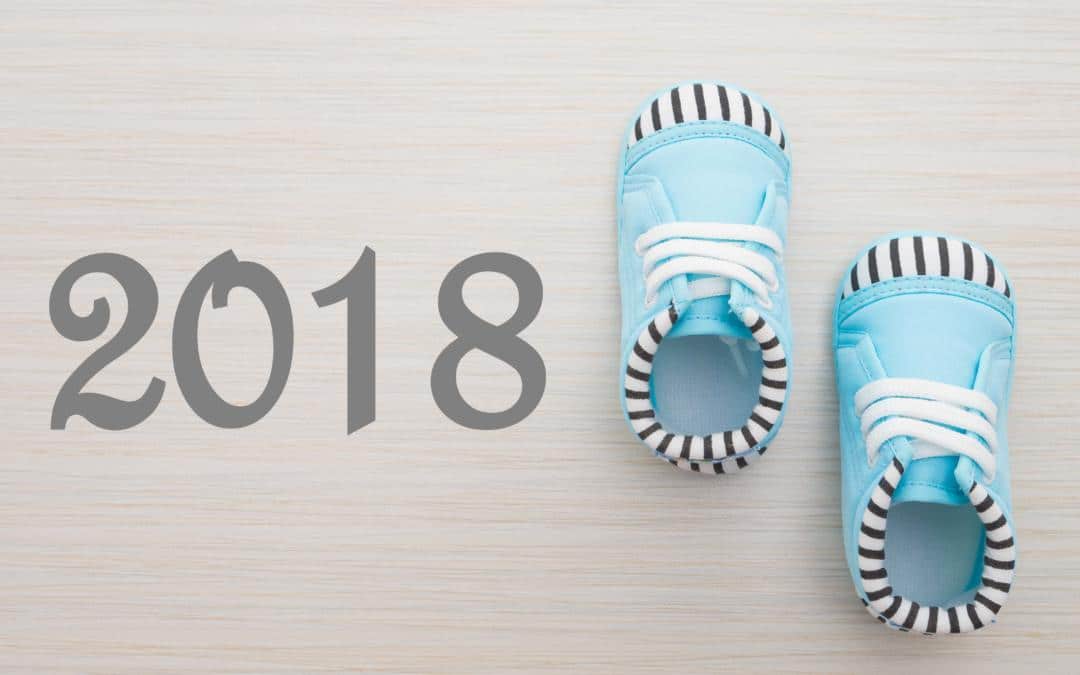 The New Year will be extra exciting for the Bennett family. This January, we will be welcoming our second child, a son. His due date is January 12th, but we know he could come at any time. 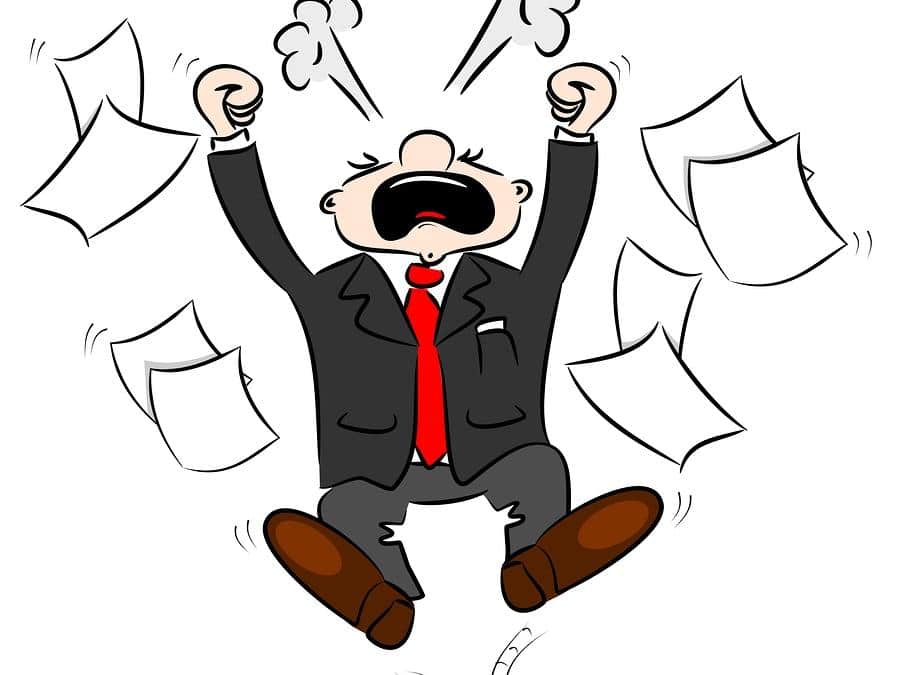 Meltdown Over Hot-Melts Prelude Long ago, in a land far, far away, I worked at an advertising agency. (Since the owner of the agency didn’t have a sense of humor and tended to be litigious, I won’t name him or the agency here.) One of our clients was a... 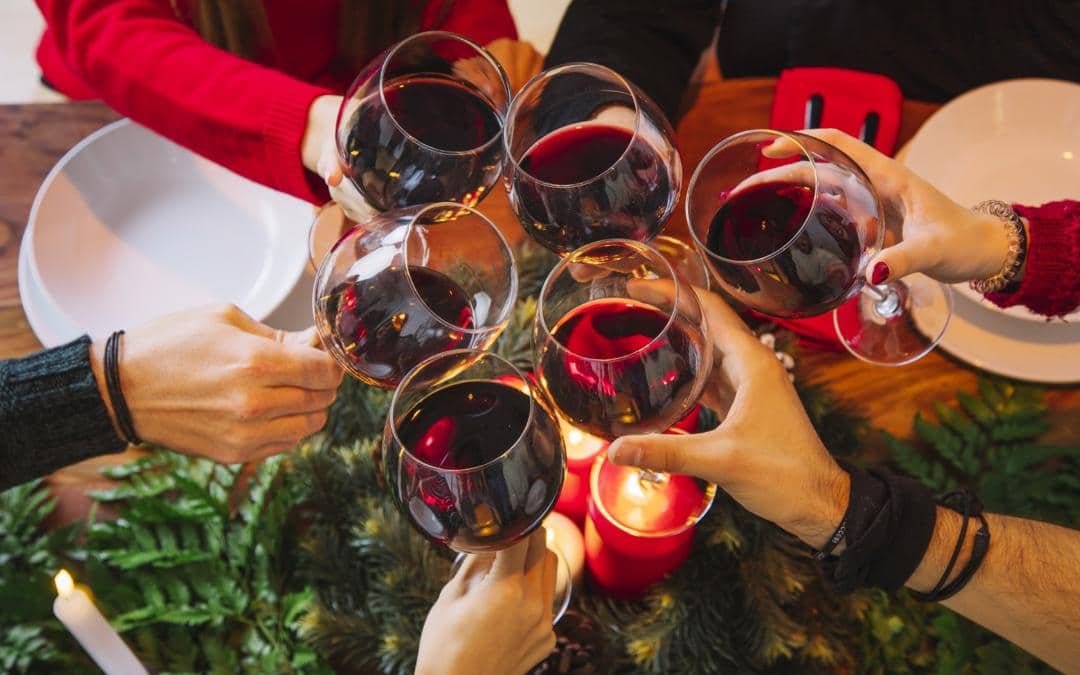 This year, I want to challenge myself, and you. Let’s try to make the time with family and friends something joyous. Let’s leave all the worry behind. 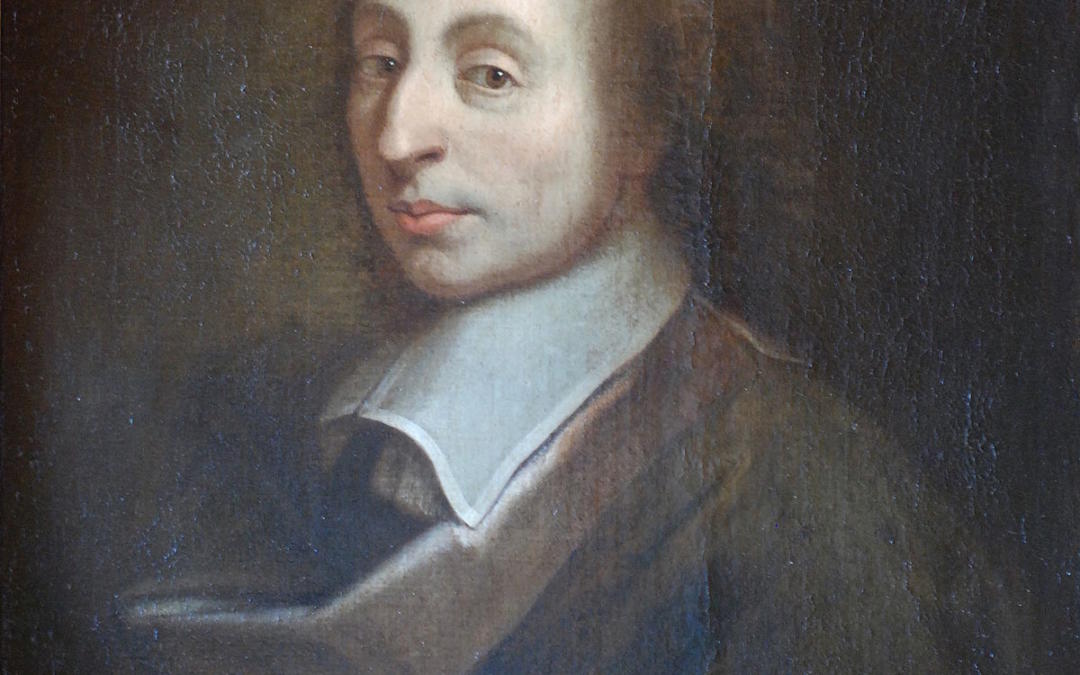 Blaising Email I don’t know how many of you noticed, but Common Sense died in October. That’s right. Its obituary was published as an article in Fast Company entitled, “4 Ways To Make Your Painfully Long Email Shorter”. The obituary alludes to... 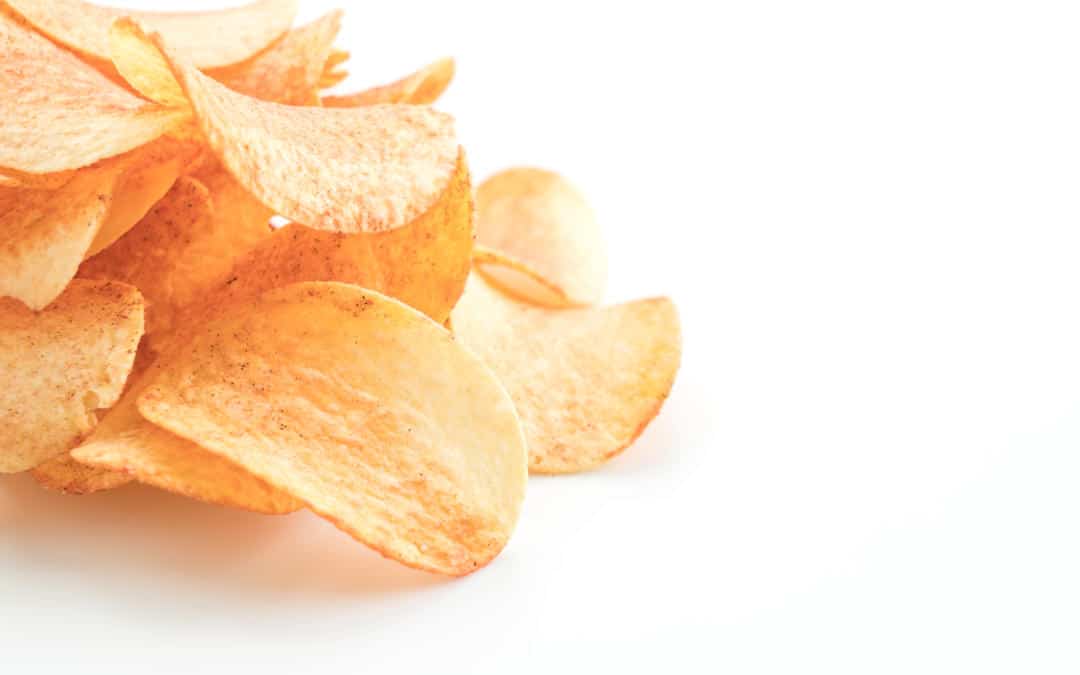 In today’s social media driven environment, one of the best ways to get publicity is by having your target audiences talk about you on social platforms.