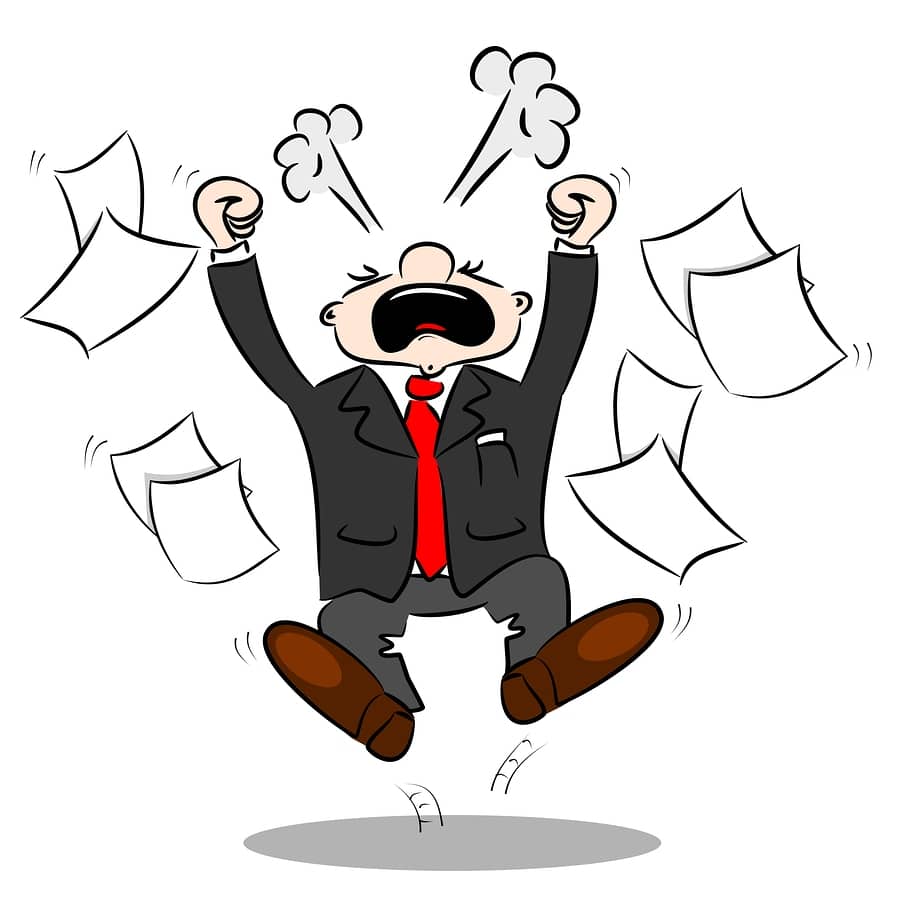 The company wanted to introduce hot-melt adhesives, which had been used traditionally for arts and crafts, as a viable fixative for industrial applications. As a result, it had a warehouse full of samples it was dying to give away. My boss (the agency owner) came up with a promotional idea he thought was the greatest thing since the communion wafer:

He created a series of print ads, each of which contained the URL for a landing page on the company’s website. Readers of the ad could type the URL for the landing page into their Web browsers and order samples from there, for which there was no charge. After consulting his Board-certified numerologist and concluding his lucky number was three, my boss decided to call the promotional offer the Three Pack Free Pack.

Some months later, my boss and I were in Orange County, California, to pitch a prospect. After spending an hour showing the prospect the “agency PowerPoint”, another hour going through two portfolio cases  of sample work, and a third hour talking about himself, my boss stopped to take a breath. Seizing the moment, the client asked, “So, you have [name of glue company here] for a client?”

Not wanting to steal another few hours of the prospect’s time, I jumped in and said, “Yeah. We created a promotion for their industrial hot-melts. We starting giving away samples, which we initially called the Four Pack More Pack. When that caught on such that the sample supply started to dwindle, we called it the Three Pack Free Pack. Since the product was selling like … well … hot-melts, and the samples were still flying out of the warehouse, we had to change the promotion to the Two Pack Glue Pack. Ultimately, we had to call it the Fun Pack One Pack. And when the samples were completely gone, we had to call it quits.”

Nobody was completely sure my boss actually had a stroke that day. The EMTs thought it was just an extreme blood-pressure spike; although, they weren’t sure what to make of the fact that he was screaming deliriously in what sounded like glossolalia in the ambulance. The only thing the doc in the ER could conclusively ascertain is that my boss blew out a few capillaries in his eyeballs. The doc told him to put compresses on his eyes on the flight home, to get plenty of rest when he got there, and to stay away from the hot-melts. His eyes eventually cleared up, and we got the gig in Orange County.

I don’t know if there’s a moral to this story. But it may be prudent to recall the age-old philosophical question: If somebody tells a joke and nobody laughs, is it still a joke?