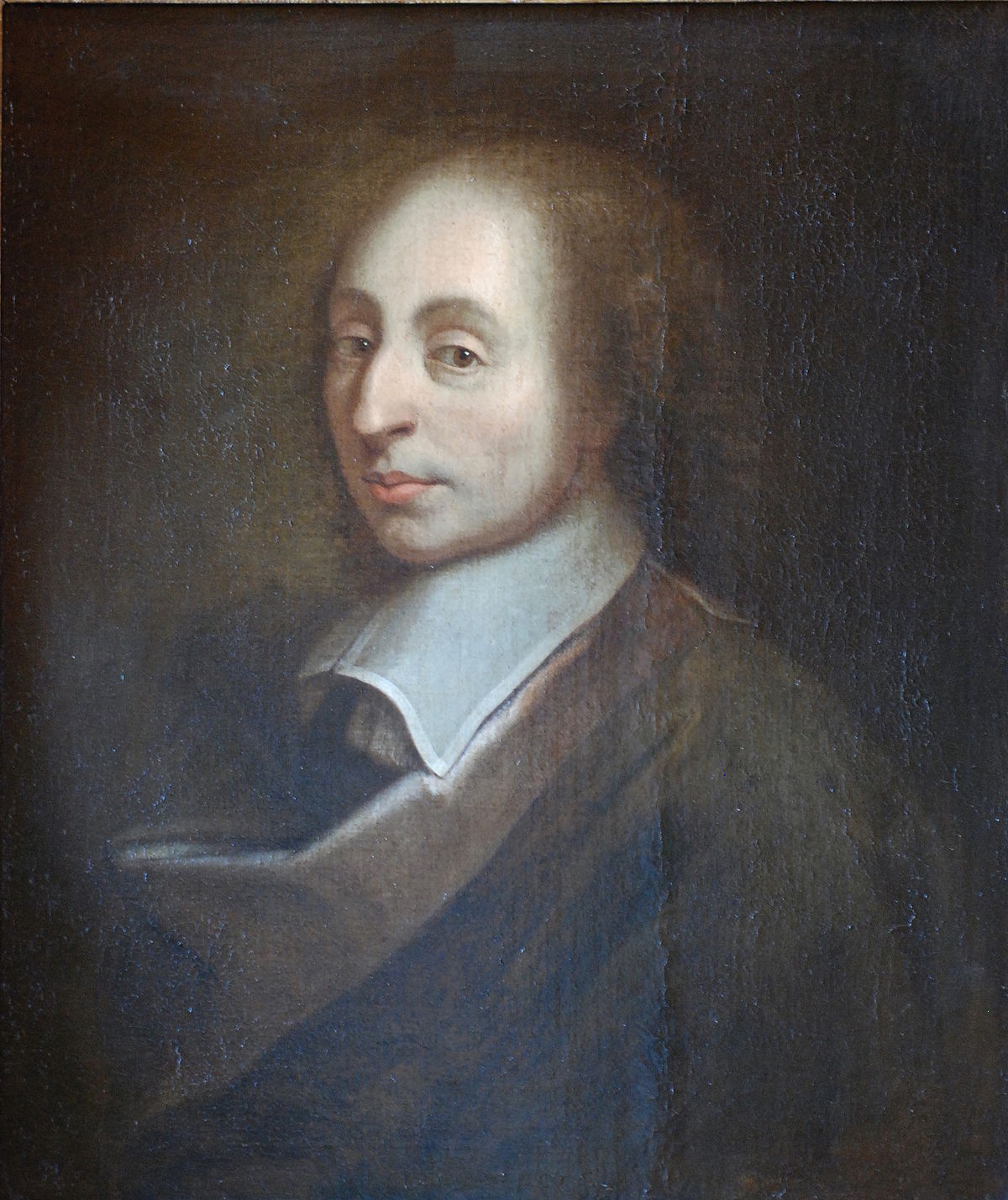 I don’t know how many of you noticed, but Common Sense died in October.

That’s right. Its obituary was published as an article in Fast Company entitled, “4 Ways To Make Your Painfully Long Email Shorter“. The obituary alludes to the long life and proven demise of its subject by including four actionable tips for abbreviating emails.

I don’t have the stomach, the patience, or the sadistic inclination to recite them here. But since there’s clearly a need for sagacity (if not sanity) now that Common Sense has bitten the dust, I’ll offer four actionable tips of my own for keeping your emails from resembling a congressional filibuster:

If you’re still having trouble keeping your emails shorter than the OED, remember this: At the end of a letter he wrote in 1657, Blaise Pascal, the French mathematician and philosopher, wrote:

Je n’ai fait celle-ci plus longue que parce que je n’ai pas eu le loisir de la faire plus courte. (I only made it longer because I did not have the leisure to make it shorter.)

All you need do is remember Pascal’s cautionary admonition, and the recipient of your next email won’t meet the same fate as Common Sense.

—
Painting of Blaise Pascal by François II Quesnel for Gérard Edelinck in 1691.