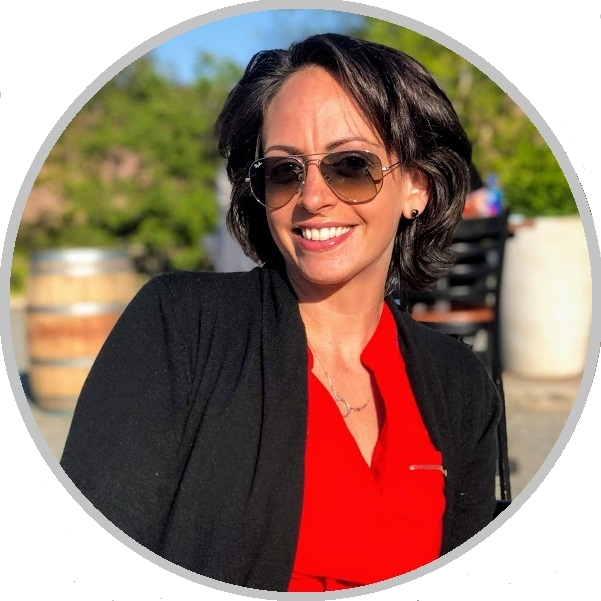 Mary Ash Kay, an American businesswoman and the founder of Mary Kay Cosmetics, Inc. was known to say, “Aerodynamically, the bumble bee shouldn’t be able to fly, but the bumble bee doesn’t know it so it goes on flying anyway.” She was wrong. Bees have been around for over 100 million years, and they know exactly what they’re doing. They may not fly as fast as a Boeing 747, but that’s not their purpose. Scientifically speaking, a bee is able to flap its wings at just the right speed and frequency to have its tiny body take flight.

Mary Kay Ash should have been a bit more selective with her words. The Bee Movie’s opening monologue put it correctly, “According to all known laws of aviation, there is no way that a bee should be able to fly. Its wings are too small to get its fat little body off the ground. The bee, of course, flies anyways. Because bees don’t care what humans think is impossible.”

Aerodynamics is the study of motion of air, particularly as interaction with a solid object. Aviation is the study of flying or operating of aircraft. Aerodynamically speaking, the bee is clearly capable of flying. Aviationally-speaking, a bee is simply not an aircraft and never wanted to be. Rather than studying the principles of aviation and attempting to impose them on bumble bees, shouldn’t we be studying bumble bees and attempting to determine how or why they fly?

Words matter. They suggest, direct, and reflect what we do. They last long after we do. And they can change other people’s perspectives. If I’m ever quoted and my words last long after I do, I hope I’m quoted for saying something intelligent and accurate.

I think I’ll live my life like the bees. They don’t care what humans think is possible. They don’t have to. They’ve been around for about 130 million years (give or take), flying the whole time, and doing it instinctually.

I don’t care what humans think, either. I haven’t been living for 130 million years yet. But, like the bees, I’ve been doing it instinctually. And now that I’ve added an insatiable need for learning and understanding the greater picture of which I’m an integral part, I’m learning to fly.

I’m just getting my wings in shape now. But the sky is my limit.