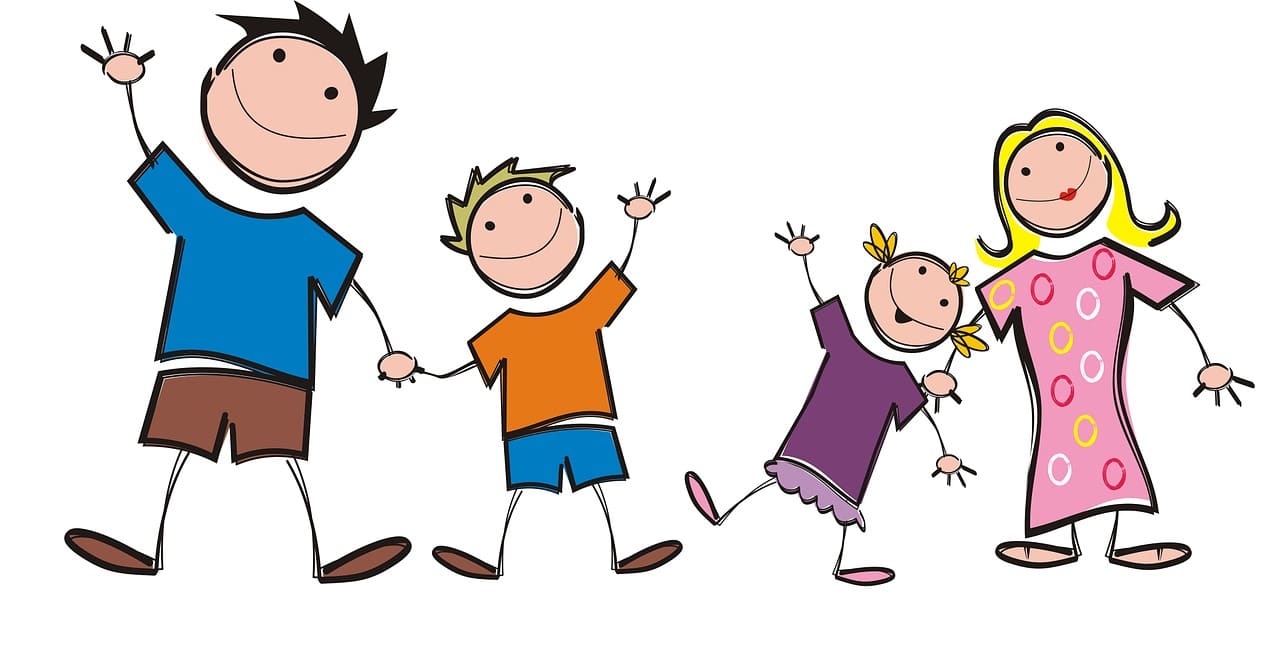 I grew up, quite happily, with one Mom, one Dad, and the naïve conviction that I was all set. Apparently, not so much.

In fact, there seems to be a sociopolitical trend toward what retired Northwestern University professor, Joseph Epstein, labeled in 2008, The Kindergarchy; that is, the celebration and preservation of infantilism that began in the decade of the so-called counterculture, flower power, the New Left, and other intellectually brilliant and societally constructive movements :

One of the direct results of the 1960s was that the culture put a new premium on youthfulness; adulthood, as it had hitherto been perceived, was on the way out, beginning with clothes and ending with personal conduct … Where once childrearing was an activity conducted largely by instinct and common sense, today it takes its lead from self-appointed experts whose thinking is informed by pop psychology.

On June 21, 2017, the always altruistic Harvard Business Review published a piece called, “Uber Can’t Be Fixed — It’s Time for Regulators to Shut It Down“.

Uber’s business model is predicated on lawbreaking. And having grown through intentional illegality, Uber can’t easily pivot toward following the rules … Participation in the global community requires respect for and compliance with the law … in declining to enforce clear-cut rules like commercial vehicle licensing, we reward lawbreaking and all its unsavory consequences.

What do we think HBR’s take might be on lawbreaking and all of its unsavory consequences when it comes to the enforcement of other statutes pertaining to things like … oh, I don’t know … immigration? I’m not arguing for or against the enforcement of any particular law. But I am hoping we remember the law is represented by a blindfolded woman whose job is to apply the law with sightless objectivity — not by the subjective and ostensibly benign caprice of meddling gasbags from HBR.

Thanks, Dad. But as we Irish like to say, tell your story walking.

On December 15, 2017, CNN, that unbiased defender of justice everywhere, breathlessly reported, “Facebook just admitted that using Facebook can be bad for you“. In its elaboration, CNN included this:

University of Michigan students randomly assigned to read Facebook for 10 minutes were in a worse mood at the end of the day … In other words, if you’re using Facebook to mindlessly browse through your feed or click posts, you may end up in a foul mood after.

If those students had been randomly assigned to do anything other than exactly what they wanted to do in any given moment, would they have been in less foul moods? What if they’d been randomly assigned to read a book, write a paper, take an exam, or clean a bathroom? Would they have been happier about that? I’m not suggesting spending time on Facebook is a good idea for anybody, for any reason. But the implication is that we need some faux-parental figure to prevent us from perusing our Facebook feeds.

Thanks, Mom. But as the Italians like to say, don’t be a ficcanaso.

I now spend most of my weekends without ever checking a single feed. I don’t even need to pay attention to my battery level because I ignore my iPhone for most of the day … I discovered new places, started conversations and noticed tiny little things that made me smile.

Take the rest of your life off, Dude. Mine’s good.

I don’t know about you, but I found one Mom and one Dad to be pretty much optimal numbers. One less wouldn’t have been enough. One more would have started me on the path all of us are on right now. And I wouldn’t have wanted to be this disillusioned any earlier. Besides, I’m not a guy who takes kindly to be told what to do anyway. (It shows? Really?)

All these surrogate parents are just so many public nuisances. We could do quite nicely without them.

—
Image by Merio, courtesy of pixabay.com.