Everything is True … Until It’s Not 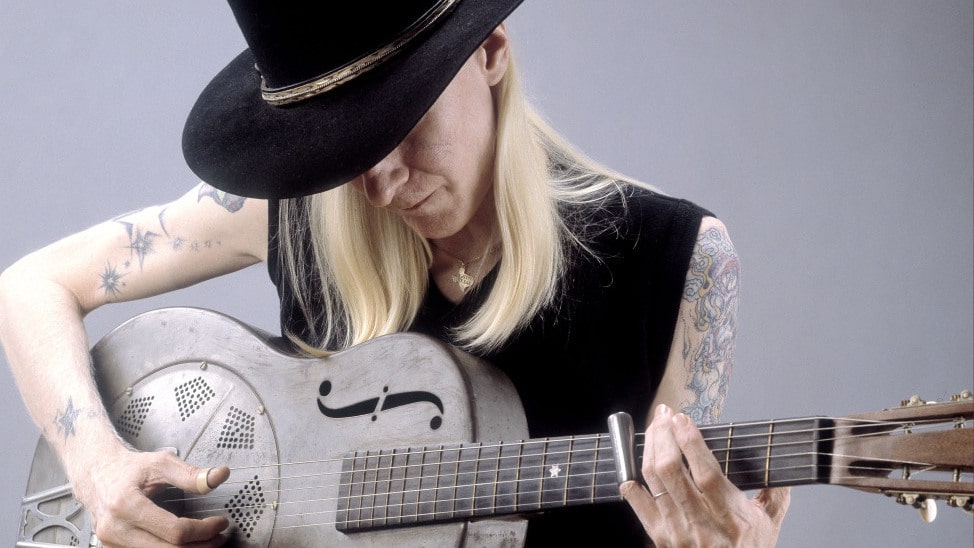 I can’t tell you how many times a day people walk up to me and ask, “OB, what the hell’s wrong with the news?”

My stock response is this: “There are two things wrong: (1) In the slanted, hyperbolic tripe it’s peddling, the news industry took its motto from W.C. Fields: ‘Never give a sucker an even break or smarten up a chump.’ (2) As long as we don’t smarten up, they’ll keep peddling. And we never smarten up.”

Exhibit A: “The slow, secret death of the electric guitar“. I read this hysteria-stoking piece of short-sighted knee-jerking early one morning. It ruined my appetite for breakfast and cemented by anti-news bias. Here’s the Myopic’s Digest version:

In the past decade, electric guitar sales have plummeted, from about 1.5 million sold annually to just over 1 million … 46 years ago, everyone wanted to be a guitar god, inspired by the men who roamed the concert stage, including [Eric] Clapton, Jeff Beck, Jimi Hendrix, Carlos Santana and Jimmy Page. Now those boomers are retiring, downsizing and adjusting to fixed incomes. They’re looking to shed, not add to, their collections, and the younger generation isn’t stepping in to replace them.

According to two comparable pieces of wall-eyed garbage I’ve read in the last several years:

If you worry because you miss the news, don’t. You can catch it tomorrow. Everything will be different by then anyway.

Nothing is static. The news won’t tell you that. It’ll never give you an even break. And everything is true until it’s not.