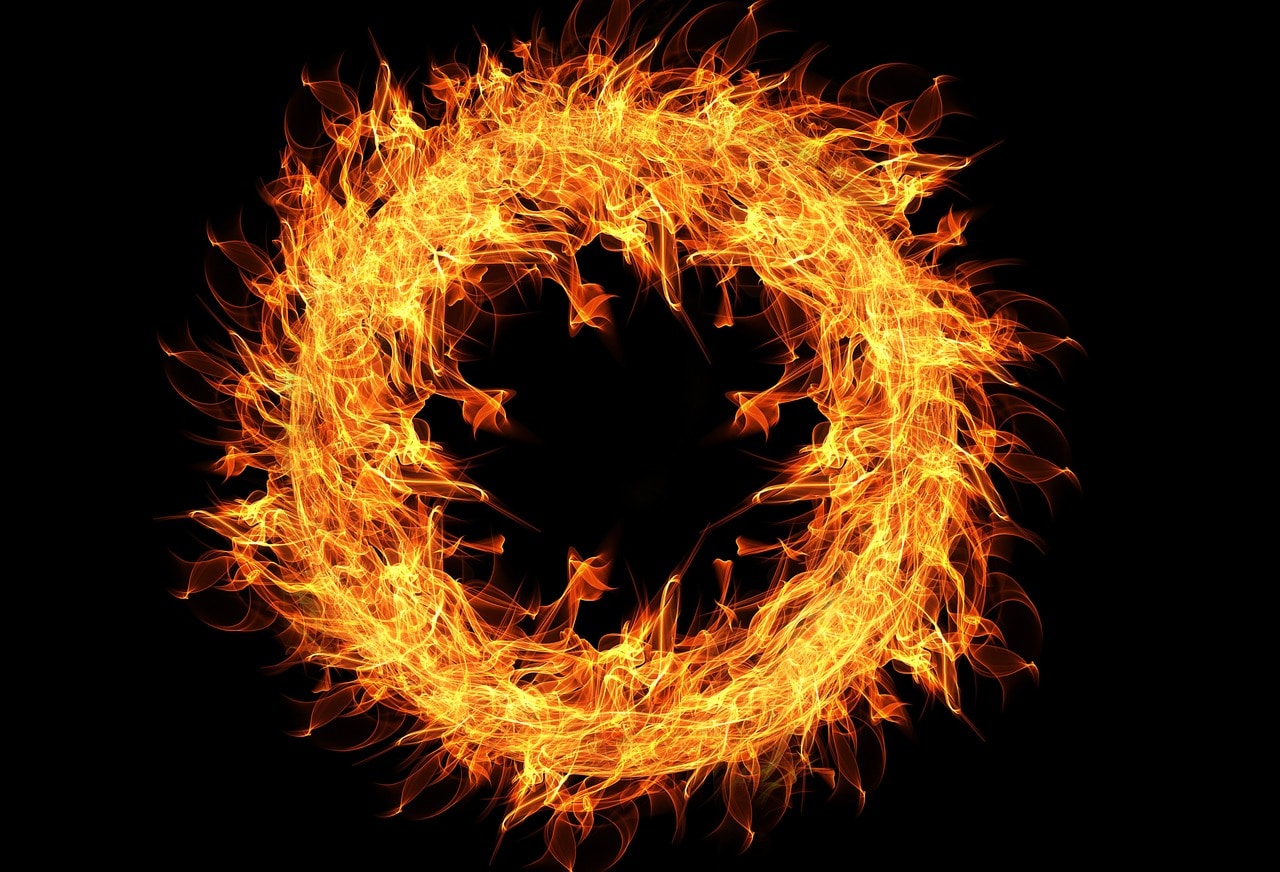 That clicking sound you just heard was the latch on the loop closing because we’ve finally come full circle. The closing of that loop has become so obvious that Adweek ran an article noting its closure during the summer entitled, “Why Brands Should Shift Their Focus From Data to Identity“.

If you’re anything like me, you love the fact that Adweek or any other publication, group, or individual might ever have imagined brands would be conflated (I love that kind of talk) with data. But these are strange, digital times in which we live. So, perhaps it shouldn’t have been surprising that data might have been construed as anything at all other than data, let alone brand.

At any rate, here’s the article’s blinding epiphany:

In a connected world, we will all have more data than we know what to do with. It’s time to shift the conversation from data to identity.

To be fair, I may have a leg up here because I’ve read The History of Branding. If the folks at Adweek had read it, they might not have found the notion that brand is not data quite so novel. For their sake, and to save other readers of this post the trouble of plowing through that the turgid tome, I’ll digest it here:

All the data in the prehistoric world wouldn’t have given Glyph any more meaningful information than he already had. He could have created buyer personae to more carefully hone his marketing. He could have monitored and measured purchase histories and analyzed buying trends to more closely anticipate what the members of his target market might have been likely to acquire next. But since Al was one of only two other guys living in the cave with him, Glyph didn’t really see the point of overwhelming himself with data.

And here we are. More than half-a-million years later, we’ve come back to the future of marketing. And brand is, again, identity.