How Many Innovators Can Dance on the Head of a Pin? 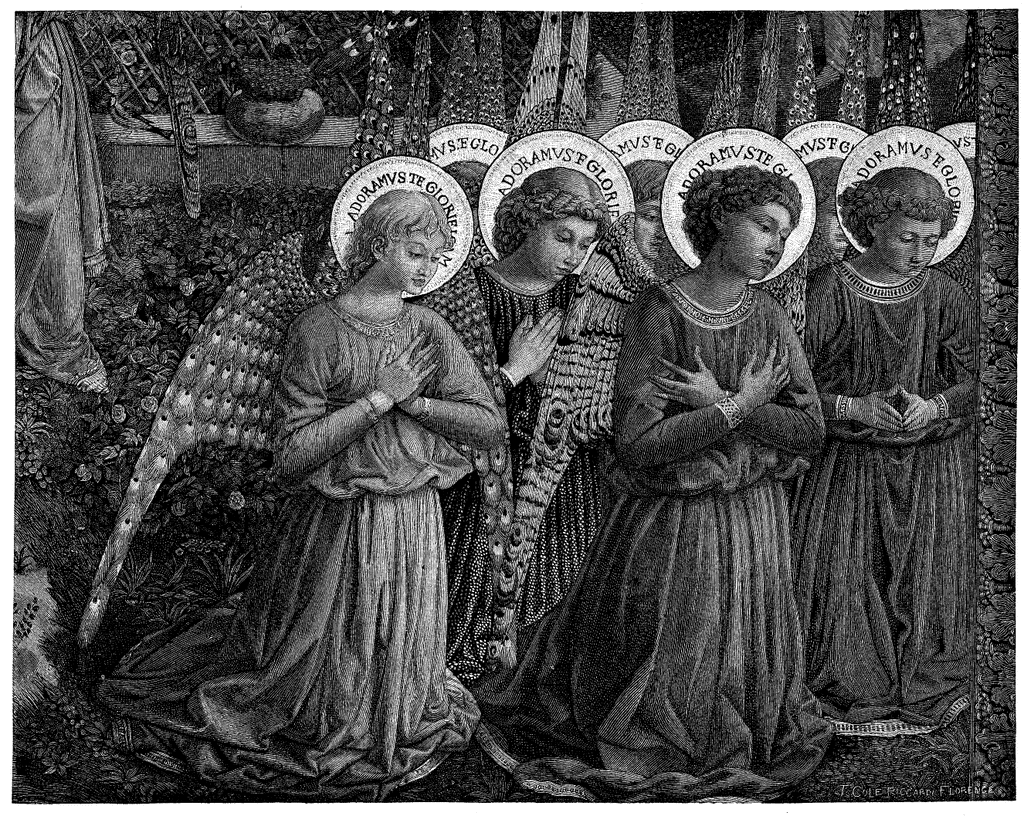 If you go to Wikipedia and look up the age-old question — how many angels can dance on the head of a pin? — this is part of what you’ll find:

In modern usage, it … has been used as a metaphor for wasting time debating topics of no practical value, or questions whose answers hold no intellectual consequence, while more urgent concerns pile up.

Grandpa O’Brien would have expressed that notion as chasing the mice while the elephants are running down the street. But the point remains the same: We’re increasingly enamored of much ado about nothing of intellectual substance, even as we ignore momentous matters of material meaning.

Don’t Force It. Use a Bigger Hammer.

I thought of the angel question the other day when I saw another post from another guy who’s trying to sell another book to convince us he’s another innovation expert with another reason to tell us what to do. He called his post, “To Accelerate, Slow Down First“. In it, he offered six nuggets of indisputably insipid inanity [translations mine]:

That’s innovative? Really? I don’t know who should be more ashamed — the dude who’s peddling that schlock or the rest of us for letting him get away with it.

Someday there will be a research group convened comprising linguists and anthropologists. The group will be commissioned to determine the point in history at which innovation became the most popular and the least meaningful word in the language. Simultaneously, a corollary group will be convened comprising psychologists and philosophers. That group will set itself the task of identifying the genesis of our ceaseless gullibility and the reasons for which we adopt nugatory gibberish like innovation as gratuitous ideology, en masse.

The results of that research won’t be taught in business schools. They’re selling buzzwords and betting the ranch on gullibility just like the would-be innovators. The results won’t be published in Harvard Business Review, either, for exactly the same reason. And the results most certainly won’t be read in or espoused by corporate bureaucracies or the consultants who feed on them because … well … you know.

All of that notwithstanding, here’s the only thing you really need to know: One person with a concrete plan and unshakeable resolve is worth more than an infinite number of self-appointed innovators.

Let the innovators dance anywhere they like. The rest of us have meaningful work to do.