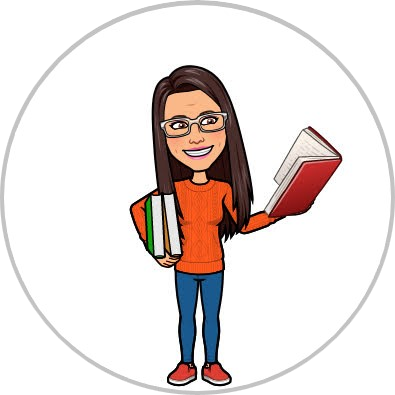 It’s April 14th. 157 years ago today, Abraham Lincoln was shot in the back of the head at Ford’s Theater. He died the next day. I imagine America was a much different place 157 years ago. However, when I read some of Abraham’s quotes, I find myself wondering how similar it must have been on some level.

Abraham Lincoln won the 1860 election and became the 16thpresident of the United States with 39.8% of the total votes. Abraham was the first Republican president. He ran against three other candidates. And he never gave a speech. His party spoke about their goals and garnered enough support to win. Imagine that? A new political party winning the election and within four years they were responsible for a Civil War and the Emancipation Proclamation. I think our society was likely more divided then than it is today. A portion of our society thought it was their right to hold human beings as property. And others believed it was morally incorrect to profit off another human’s life.

Abraham Lincoln was quoted saying, “America will never be destroyed from the outside. If we falter and lose our freedoms, it will be because we destroyed ourselves.” I have to say, I totally agree with him on that one.

I wonder what Abraham would say about the way the country is now. I imagine he’d be proud of us in many ways, but also disappointed. A lot can – and did – happen in the last 157 years.

Overall, I think he would love to know that we haven’t destroyed ourselves yet.