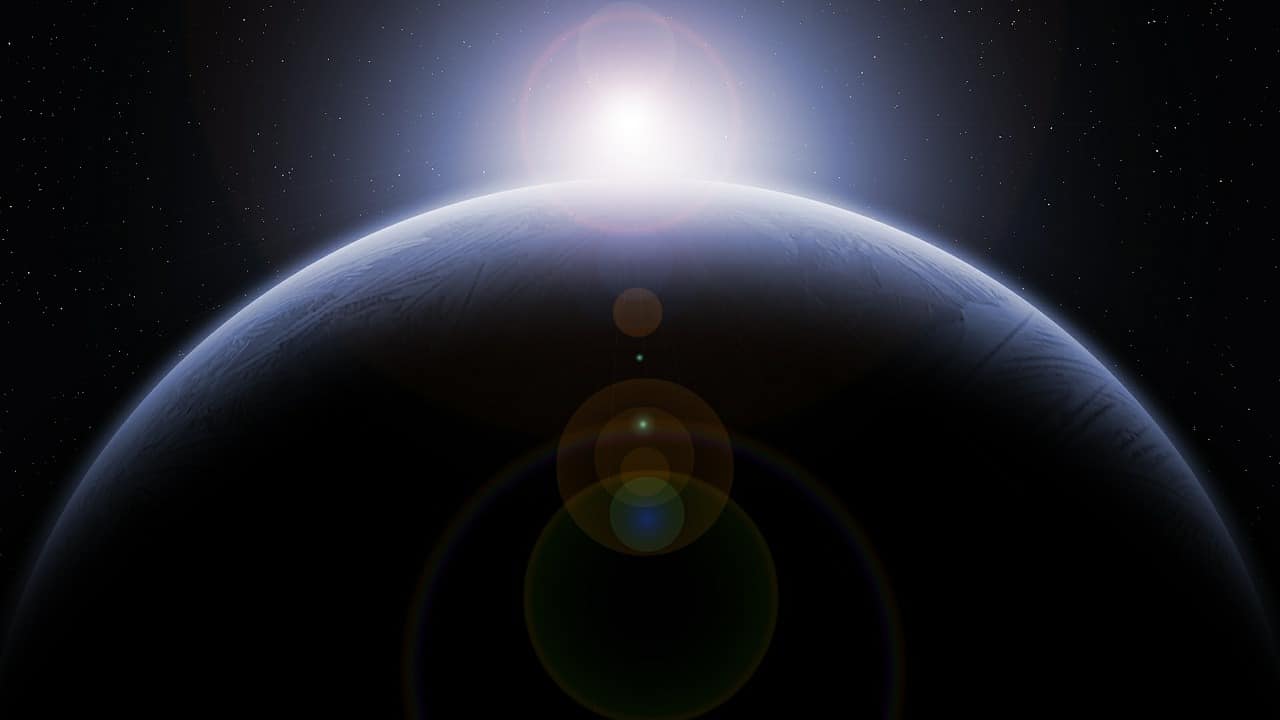 One of the things I love about getting older (there are many) is that I get to see The Little Wheel turn many times. The Little Wheel is a smaller, less consequential part of The Big Wheel. It spins faster. It gets people excited. It attracts more attention than The Big Wheel with every spin. And it just keeps spinning.

If you don’t believe that, browse any trade publication in insurance and financial services (as just one example). Or read anything from any consulting firm that serves the insurance and financial-services industries. You’ll want to run home and make a call on your rotary-dial telephone or write something with a pencil. Whatever you do, you’ll likely want a reprieve from technology and its relentless promises of bigger, better, faster, and [fill in the blank].

Put Down the Hysteria

What really happened? While The Little Wheel continued its frenetic spinning — holding us in thrall through its agents in the trade media; the analyst community; and the ranks of the young, the impressionable, and the gullible — The Big Wheel went about its slow, methodical business. And the insurance industry spun right along with it quite nicely, thank you. It still does.

As a wise gentlemen said to me at one of the major insurance and financical-services companies (I love that kind of talk) more than 30 years ago, “You can’t hardly f&$@ up compound interest.”

It’s not big. But that’s pretty much all the spin you need.

—
Image by LoganArt, courtesy of pixabay.com.