10 More Red Flags Not to Hire That Promising Candidate 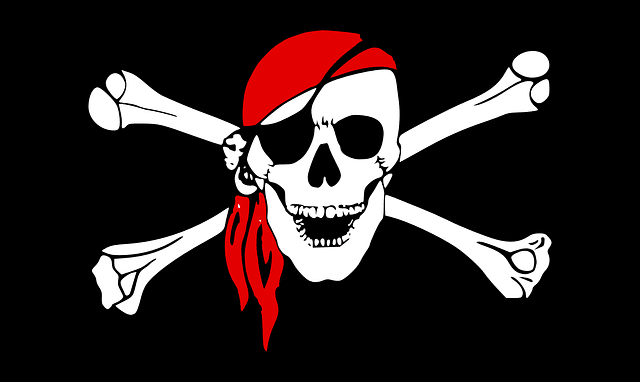 The dense streak that necessitated the publishing of “Ten More Signs Your Manager Wants You Out” to let employees know when they’d already hit the skids continues. Only now it extends to the manager who wants you out. That’s right. Apparently, managers are now so obtuse “10 Red Flags Not to Hire That Promising Candidate” had to be published to help them hire folks they won’t want out — or to hire folks they won’t want out so soon.

So, in the public interest, here are 10 more things for which managers should be on the lookout when recruiting that auspicious candidate for that oh-so-special position:

Needless to say, the expression, “It’s tough to get good help,” has been around so long it’s all but a cliché at this point. But that doesn’t mean we can or should ignore it. In fact, since we’re apparently missing the telltale signs of misfits, malingerers, malcontents, and myriad manifestations of mustering misery, the least we can do is be on our toes.

As the late, great, and ever-inimitable Dr. Hunter S. Thompson was wont to say, we are, after all, professionals.