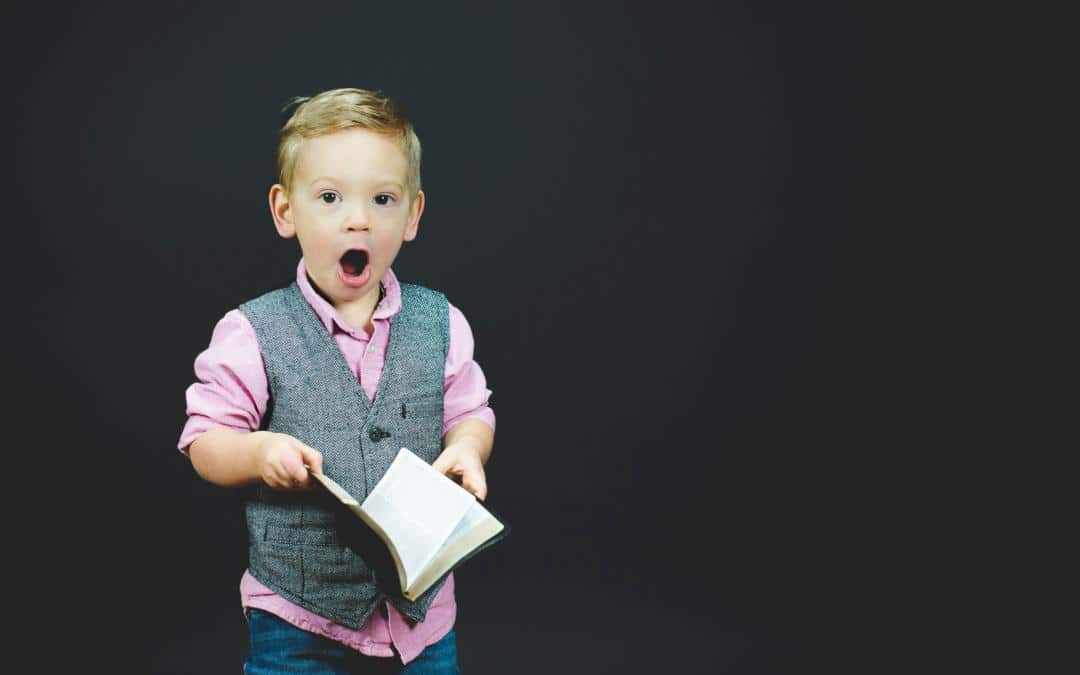 David Sturt and Todd Nordstrom are selling a book. To promote it, they sold a piece to Forbes called, “10 Shocking Workplace Stats You Need to Know“. Their 10-point laundry list is considerably more obvious, trite, and superficial than shocking. But I don’t want to quibble about the list. The really shocking part is the staggering slice of dizzying illogic and linguistic butchery with which Sturt and Nordstrom (you know, the guys who want us to buy their book) introduce the list. Check this out:

Nearly 70 percent of employees are actively disengaged [emphasis mine].

I’m often accused of being a language snob. I never deny it. And I’m going to let our book-hawkers get away with every other nonsensical statement in this palaverous puff piece. But not this one.

I love Dictionary.com. (Sometimes I feel like the only person on the planet who uses it.) If it didn’t have too many definitions of active to list here, I’d have done it. Click on the word. You’ll be amazed.

The drift is that active denotes being engaged in action, doing something. Disengaged, however, especially in this context, is pretty straightforward: It connotes being less active in whatever undertaking you’re otherwise supposed (and are being paid) to be active. So, what our stalwart stenographers would like us to believe — and to gloss over without question or reaction — is that 70 percent of employees are actively inactive.

If you’re anything like me (God help you), that notion might give you a smattering of cognitive dissonance (as we say in the biz). At the very least, it might make you wonder how Sturt and Nordstrom might manage to be gainfully employed as writers, as opposed to, say, goalies for dart teams or kamikaze pilots.

The Rest of the Story

If you decide to subject yourself to Sturt and Nordstrom’s Forbes piece, if you’re under the age of five, and/or if you’ve never held a job in your life, here are 10 more shocking workplace stats you need to know:

One last decidedly un-shocking thing: The Amazon Best Sellers Rank of Sturt and Nordstrom’s book suggests most readers are actively disengaged from it.

Who says there’s no justice in the world?

—
Photo by Ben White on Unsplash.