14 More Simple Expectations Great Employees Have of Their Boss 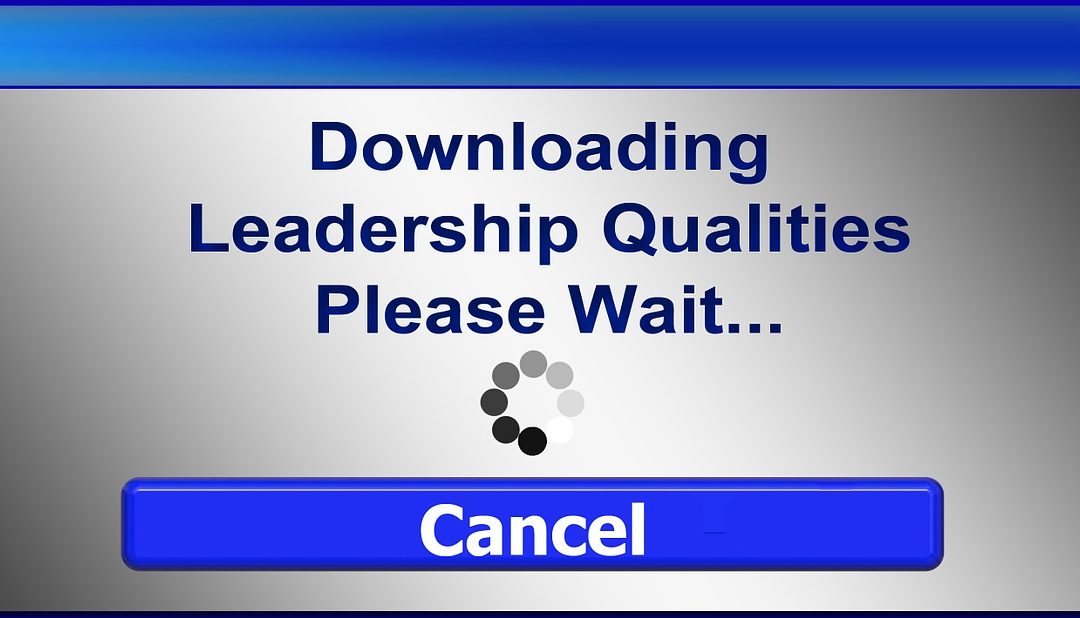 The post is called, “14 Simple Expectations Great Employees Have of Their Boss“. I’d have been a little less surprised at the numbers if the title had been, “14 Simple Cures for Cancer” or “14 Simple Ways to Restore Respect for Language”. But I may be setting my sights a little high.

Nevertheless, it’s amazing to me that great employees have only 14 expectations of their boss. It’s even more amazing that all of those expectations are simple. And it’s positively astounding that great employees all have the same boss. They must have; otherwise, the title of the post would have been “14 Simple Expectations Great Employees Have of Their Bosses”. But stranger things have happened, I suppose. Chalk it up to coincidence. Or maybe that boss just got really lucky.

In any case, inspired by the post’s huge numbers, and in the feeble hope of duplicating them with this post, the Chautauqua Hub for Enlightened Employment Practice (CHEEP) conducted a survey of 5,209,347,861 employees to determine what they expected of their bosses. Despite the fact that none of the employees was great, all but the newly lobotomized were unanimous in identifying these as their top 14 expectations of their bosses:

According to the experts at CHEEP, these results suggest two prevalent considerations for prospective bosses who expect to get great employees: (1) You should probably plan on paying your employees fairly. (2) Whatever you pay them, you probably shouldn’t plan on their showing up for a cash bar at the Christmas Party.

To purchase the CHEEP Survey, or to license reprints of this post, call 1-800-THE-BOSS.