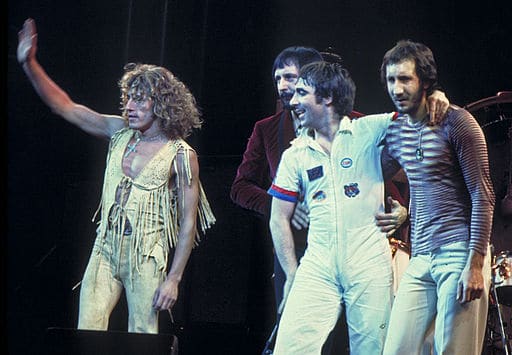 I don’t know about you, but I think I take my powers of digestion for granted. What I mean is that, beyond the act of mastication, I don’t give all that much thought to how much my physiology can actually assimilate, let alone metabolize.

I was prompted to that revelation by an ad for a series of seminars. The ad appeared in the guise of an article — “Why It’s Time for More Participation in B2B Content Marketing” — that wanted me to test the strength of my stomach by traveling to Minneapolis and Boston to ingest fare that’s long on farce and short on substance. And what made me realize the limits of my digestive capabilities was a sentence — a single sentence that I just couldn’t swallow. Lest you think me prone to hypochondriacal tendencies, chew on this for a while:

Outside of understanding the information discovery and consumption preferences and action motivators of your target audience of business buyers, [participation is] a modular approach to content that can really help co-created content scale.

In addition to making me dyspeptic, sentences like that make me suspect I’m reductive and simplistic. I say that because, if left to my own devices, I’d distill that jargon-laden load of gibberish to an essence along the lines of this:

If you know your consumers, you’ll know what they want.

Or maybe all of this indicates there’s some kind of Newtonian formula at work in The Great Dumbing Down; that is, as we become less acutely attuned to words, language, sense, and meaning, perhaps the sheer volume of words increases proportionately.

You really do have to wonder where all this is headed, don’t you? How much vacuity and inanity are we expected to consume? And isn’t it only a matter of time before some bloviating content-marketing merchant decides to charge by the word?

Since it’s likely to get worse before it gets better — and since I already have a belly full of this nonsense — I have to ask a favor:

To paraphrase The Who, if I swallow anything stupid, stick your finger down my throat.