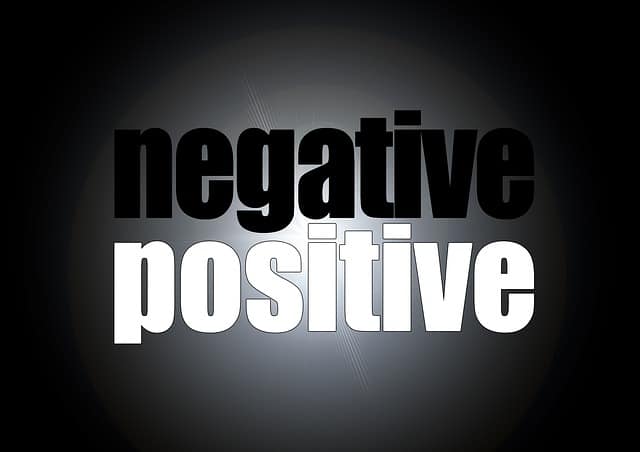 I need your help. Amazon is being sued for not saying it doesn’t sell something. That actually has nothing to do with us. But here’s where you come in: If two wrongs don’t make a right, can you help me understand why two negatives make a positive?

I’m no physicist. But I’m fairly certain like poles repel each other. So, even if we were talking about magnets here, two negatives wouldn’t make a positive. Neither am I an attorney. But I do know that if I murder a guy — then make up for it by stealing his wallet — I’m still going to face a pretty heavy rap; that is, doing two bad things won’t make a good one.

But regardless of whether you can help me make sense of this conundrum, it does give me a potentially lucrative idea: If MTM wins its suit against Amazon, thereby establishing the requisite legal precedent, I’m going to:

This tack gives me several specific advantages: First, it enables me to leverage the MTM precedent. Second, it gives me an opportunity to jump on the Litigation Bandwagon. Third, it allows me to take advantage of the hapless and the unwitting, who couldn’t possibly imagine the fabricated liabilities they’d have had to divine in order to protect themselves against the endlessly imaginative litigious. Fourth and most important, it increases the chances that I’ll be able to take the rest of my life off.

Since the MTM case hangs on the possibility that a jury could find that Amazon has created a likelihood of confusion, my scheme is a cinch to be a winner since it has the distinct possibility of creating endless, virtually impenetrable confusion.

And while I’m no Dr. Ruth, here’s a gratuitous tip: If you have sex with a lawyer, use a conundrum.