A Pain in the PETA 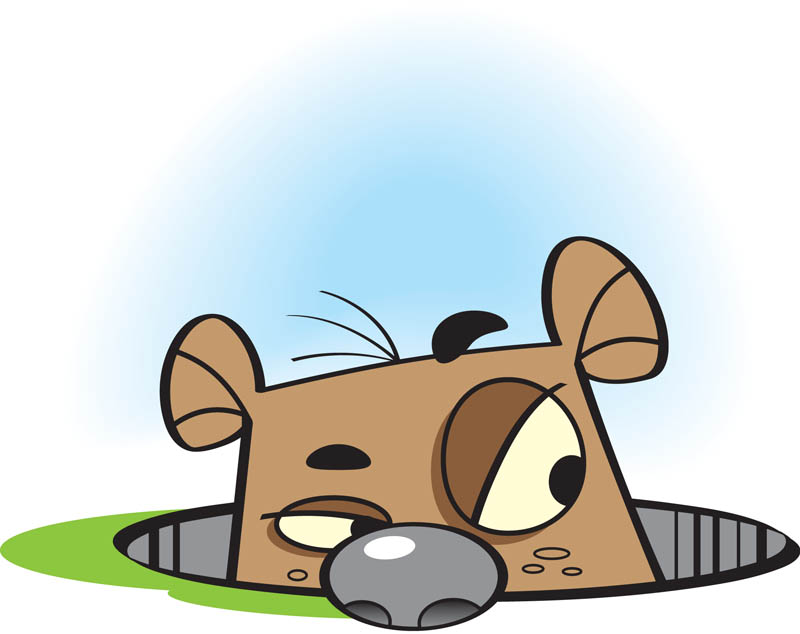 In case you missed it, or you haven’t been keeping score, it’s official: PETA has now completely run out of things to do. If that weren’t the case, they wouldn’t have jacked up the Punxsutawney Groundhog Club in an attempt to get Phil replaced by a robot. You think that’s a what? Oh, a joke? Don’t I wish: “Groundhog Club responds to PETA’s request to replace Punxsutawney Phil with a robot“. Try to make this up:

Animal rights group PETA wants to use a robot instead of a live groundhog to predict the weather on Groundhog Day … “It’s no kind of life for these animals,” PETA president Ingrid Newkirk wrote. Punxsutawney Groundhog Club Inner Circle President Bill Deeley responded to PETA’s request … “Phil lives better than the average child in Western Pennsylvania,” Deeley told the newspaper … Phil lives in a man-made, climate-controlled and light-regulated zoo.

That’s right. PETA’s not about to let its status as a privately funded organization — PETA is a nonprofit, tax-exempt 501(c)(3) corporation (tax ID number 52-1218336) — prevent it from being a public nuisance.

What to do you do if you’re in the business of overstepping your bounds, of making demands this ridiculous, this feeble, and this cartoonishly absurd? You appeal to vanity and emotion, of course, by layering on the jargon which is what Ingrid Newkirk did in her letter. Here’s my favorite part:

“By creating an AI Phil, you could keep Punxsutawney at the center of Groundhog Day but in a much more progressive way … Talk about taking your town’s annual tradition in a fresh and innovative direction!”

Ya gotta hand it to Impostrous Ingrid. When you work AI, progressive, and innovative into your audacious meddling, you’re pulling out all the stops. You’re also telegraphing your desperation, your lack of acuity with the language, your inability to make a cogent argument, a level of audacity that enables you to stick your nose under any tent, a failure to do your homework, and a lack of appreciation for tradition … and a harmless one at that.

Put Up Or Shut Up

Here’s an idea: Why doesn’t PETA put its pennies where its paws are and join forces with ASPCA, the Humane Society, or any of the myriad animal-rescue organizations across the country that are actually doing some good without making foolish spectacles of themselves. If they’re not willing to do that, maybe they should change PETA to stand for Petulant Elites Targeting Artlessness.

Failing that, PETA should just mind its own business and stay out of everyone else’s.