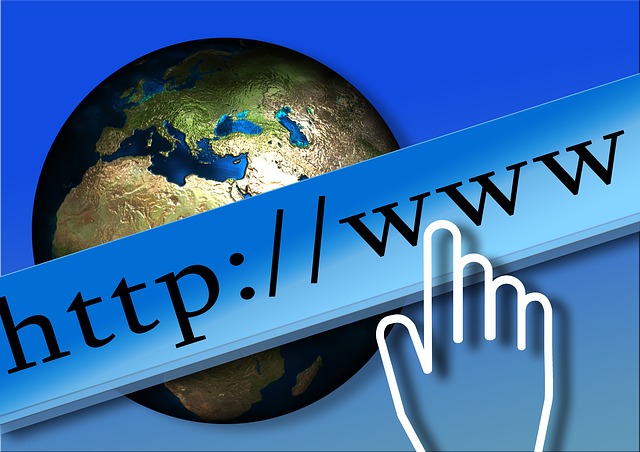 More than 13 years ago, I wrote this piece for Tech Decisions magazine (now Property Casualty 360). I found it while searching the Web for something else entirely, was surprised to find it still out there, to find it still relevant, and to find its relevance still evolving.

In a world of immediate, ubiquitous, and relentless news updates; in the day of instantaneous access to functionality via SaaS; in the age of forward looks (mobile technology) vs. backward recognitions (companies still run DOS-based systems), where do we actually stand? What’s happened since Y2K? What does it mean? Does it matter? It’s amazing how far we’ve come and how little has changed.

Even in this late stage of the operational/IT game, we’ve fallen for the introduction of BOA (business oriented architecture – really? Did we need someone to tell us architecture – like absolutely everything else – should stand in service to business objectives? Wouldn’t we all have been better off if this had remained a snake or a scarf?). And judging from our rhetoric, we’ve held fast to the conviction that innovation means, suggests, or implies anything. It doesn’t. But we don’t care.

No new paradigms have been introduced in recent years. No new anomalies have sent normal IT science off in directions unforeseen and unanticipated. The consolidations we predicted in October of 2001 continue to occur. Otherwise, we’ve been adhering to a universally recognized set of achievements that continue to provide model problems and solutions to our community of practitioners, just as Thomas Kuhn predicted in 1961. The only things that have changed fundamentally are nomenclature and delivery, deployment, and implementation methods. The technology remains largely the same.

Intending no disrespect for my many friends in the publishing industry, I have a theory: If you ripped the covers off of any trade magazines published in the last five years at least — the abbreviations and acronyms therein notwithstanding — you’d have a devil of a time discerning the year in which the content was written.

There are three ways to view this phenomenon: First, it could be a matter of stability in insurance-technology. Things are sailing along quite nicely, thank you. No need to rock the boat. Differences between brands, price points, and delivery/implementation methodologies are all we need to pique our competitive interests right now. We’re good.

Second, it might be a rather protracted lack of energy or imagination. It hasn’t been that long since we vanquished that wretched Y2K beast. Why go looking for new conquests so soon? We solved most of Y2K’s attendant problems. Why create new ones? We’ve moved all the way from mainframes to the cloud. Good God, man! What do you want from us?

Third, it could be a kind of existential hope. We’ve never seen the Promise of The Next Big Thing fulfilled. Yet we continue to believe it will come. We never ask for validation of most of the information presented to us. But we get in line to believe it. We don’t fully understand the myriad abbreviations and acronyms coined annually. But we love to read and talk about them. We’re starved for meaningful intelligence. But we can’t write the checks fast enough for reports that tell us what we could have read anywhere or learned with a phone call.

For now – and in the absence of the next anomaly, which will shake us back into galvanized, directed action – our present state doesn’t so much recall The Structure of Scientific Revolutions as it does another, arguably more romantic work. At the end of The Great Gatsby, Nick Carraway, the novel’s narrator, sits on the shore of Long Island, reflecting on Gatsby’s demise; contemplating the enduring allure of promise; recalling the dreams of the Dutch sailors who once discovered Long Island, and recognizing the power of dreams — theirs and ours — even to deceive:

For a transitory enchanted moment man must have held his breath in the presence of this continent, compelled into an aesthetic contemplation he neither understood nor desired, face to face for the last time in history with something commensurate to his capacity for wonder … Gatsby believed in the green light, the orgiastic future that year by year recedes before us. It eluded us then, but that’s no matter — tomorrow we will run faster, stretch out our arms farther … So we beat on, boats against the current, borne back ceaselessly into the past.

So, with no new technological breakouts or breakthroughs to attract our attention as the green light at the end of Daisy’s dock attracted Gatsby’s, we ride adrift on the currents of Kuhn’s normal science, awaiting another Big Bang.

See you at the next revolution.