Are We Almost There? 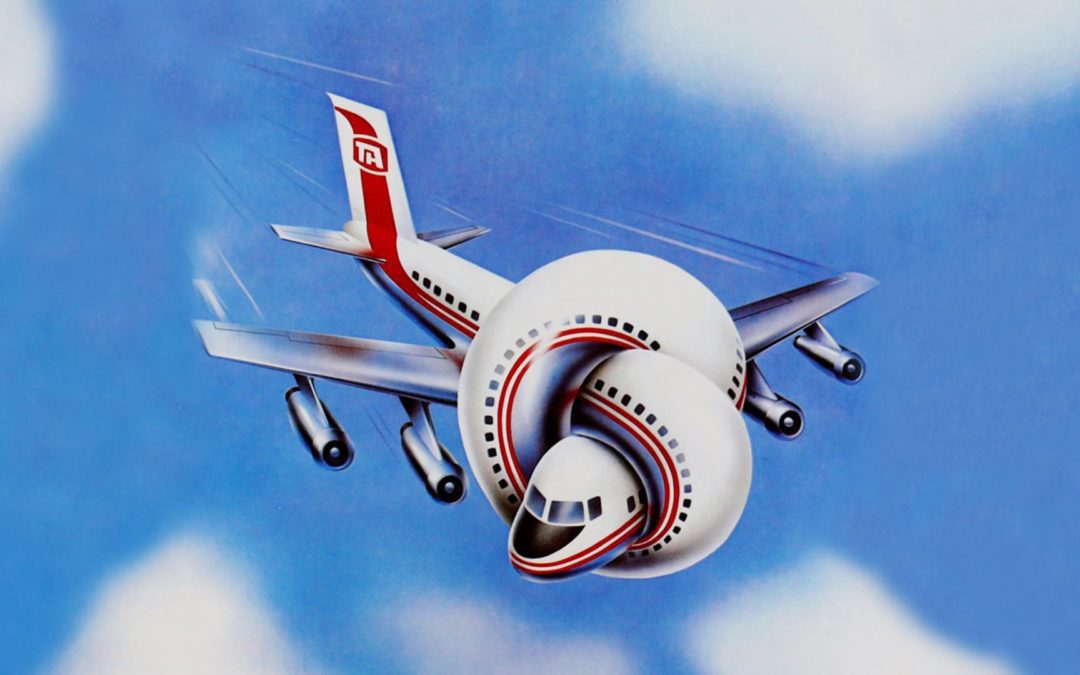 Sometimes, the most idle reading yields the most alarming discoveries.

Case in point: Since I like to stay current with what’s up Down Under, I was perusing the online edition of The Sydney Morning Herald (the abbreviation of which is SMH for all you fans of irony), when I came across this: ”Quantas ‘research flights’ to test non-stop London, New York to Sydney Routes”. The article says:

Qantas is considering whether to go ahead with its ambition of flying non-stop commercial services from Melbourne, Sydney and Brisbane to London and New York … [to] study the health effects of spending 19 hours on an aircraft.

The whole misbegotten enterprise could have been a lot simpler if they’d have called me. I would have told them to fuggedaboudit. I would have saved a lot of people a lot of trouble, not to mention considerable discomfort and the potential for some world-class disasters. This is a bad idea for four really good reasons. And they’re all in the article.

I take it as no accident that the more disastrous the crime, the more important the motive. If it please the court, then, we offer into evidence Exhibit A, which doubles as Bad Idea #1:

Qantas chief executive Alan Joyce [said], “I will only do it if it’s good for our shareholders and we think we’ll get there.”

This second one is even more unnerving than the first, since it casts doubt on the ability of the good folks who need to pilot these 19-hour marathon flights:

Monash University researchers will put electroencephalogram monitors on pilots’ heads to track their brain waves and measure their alertness levels … That pilot data will form part of Qantas’ case … to change current fatigue rules, which do not allow a crew of four pilots to fly longer than 18 hours.

No one’s told us yet how many pilots will comprise the crews of these trans-global hauls. Call me paranoid, but that leads me to imagine no crew will comprise more than four. That can’t be good.

Bad Idea #2, of course, is followed by Bad Idea #3, which remains right in logical line with its predecessor:

The airline is also in negotiations with pilots to achieve “productivity gains” it says are needed for the project to stack up financially.

I don’t want to insult anyone’s intelligence here. But please permit me the indulgence of a translation: “If the airline can convince the pilots to take more money to spend more hours flying — but not so much more money that they imperil the fat margins on the passenger fares — all systems are go.”

And that brings us to the coup de grâce, which, had it appeared early in the article, might have been all we needed to read about this disaster-waiting-to-happen — and more than we want to know about Big Al. Quoth he:

We think we can make a unique [intellectual property] for Qantas in long-haul travel in this space.

What the hell does that even mean? We think we can? Can we get at least a smidgen of certainty? What are the odds for and against? And since when is a flight a piece of intellectual property? Aren’t intellectual properties supposed to be ideas or concepts? If an idea were to be considered intellectual property, wouldn’t it at least have to be a good one? Is the only reason it’s unique the fact that no one else is sadistic or mercenary enough to try it? And I know space is jargon for market or industry. But in this context, I’m pretty sure it refers to the cavernous hollow between Big Al’s ears.

Interestingly enough, the article mentions non-stop commercial flights from Melbourne, Sydney, and Brisbane to London and New York but is conspicuously absent references to return flights. I don’t know if that’s an oversight, an omen, or an indication of the fact that Qantas isn’t about to bet the ranch on its dodgy dealings.

I don’t care because I won’t be on one of those flights in either direction.

If you happen to travel on one of these Qantas Qalamities, look out your window. I’ll be the dude in the canoe traversing the South Pacific or the Tasman Sea, depending on how far I’ve gotten. I don’t know that I can paddle 19 hours straight. But it won’t matter. I know I’ll get there. You, on the other hand, will be rolling the dice in the aisles of your 787 Dreamliner, hoping to come up 7s or 11s for a safe landing on terra firma.

If you make it, I’ll put some shrimp on the barbie for you.