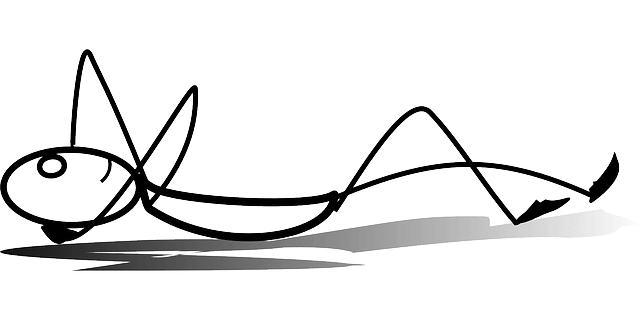 This Fast Company article — “The Best Time of Day to Do Everything at Work” — is a wonderfully theoretical thing. But as Albert Einstein famously said:

In theory, theory and practice are the same. In practice, they’re different.

In theory, then, the article proposes seven seemingly simple suggestions that, in practice, may not be so simple. If that’s the case, we should have a look at them, shouldn’t we?

These seven precepts notwithstanding, we’re left with the perennial question: Is there a best time of day to do anything at work?