Authenticity is the New Integrity 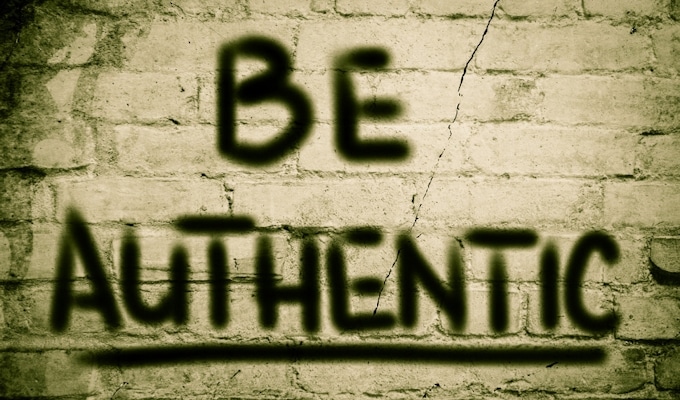 If you read this article from Fast Company — “What Does Authenticity Really Mean?”  — you’ll get a smorgasbord of options:

Please forgive me for simplifying, but if we really want to understand authenticity, it might be easier to call it what it is:

Granted, that would preclude our invoking obfuscatory terminology in the attempt to sound cerebrally hip and trendily with it. You know, terms like disruption and innovation that have all the substance of a bucket of steam. It also would put a myriad of contemporary publications of out of business, even though there might be a commensurate resurgence in the popularity of dictionaries.

But all that is just so much wishful thinking. Who needs reality when there’s authenticity?