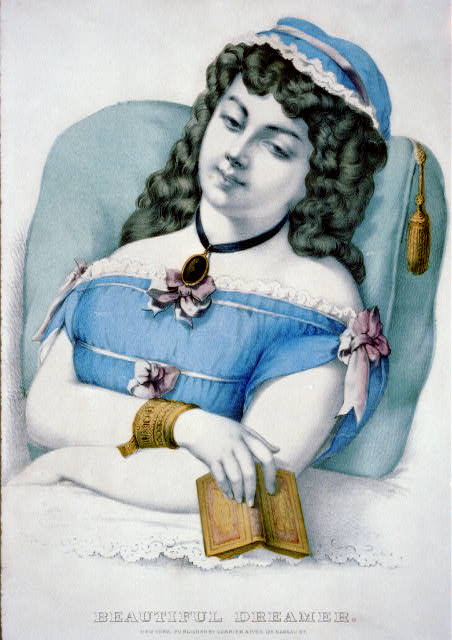 A friend, who knows I’m a registered Glutton for Punishment, recently dredged up two articles from two years ago (hoard much?) and sent them to me with the spartan query: “Dude, did you ever see these?”

Both bore relevance to the insurance industry. With the exception of the government’s perennial attempts to legislate, regulate, and mandate insurance into oblivion, insurance isn’t often suggested in political missives. But two tangential topics did, indeed, meld them quite fascinatingly — social media and Sarbanes-Oxley. (“Did he just type Sarbanes-Oxley?”)

The first was entitled, “Big Government Loses Control“. It had to do with the forensics of contemporary communications:

The government is losing the ability to manipulate information to avoid accountability … government spinners now must reckon that the truth will eventually come out.

It compelled one to hope the wanderings of manipulative power-mongers would always be traceable by their electronic footsteps. Given that traceable accountability, it made one wonder if the insurance industry shouldn’t tone down the amorousness in its seemingly torrid love affair with social media.

The second piece was entitled, “Sarbanes-Oxley Can Fix Government“. Given what I’d read on the subject in the short time it was making news more than a decade ago, I thought the chief aim of the act was to make the lives of insurers miserable through bureaucratic complexity. Who knew it might also have the capacity to bite the hand that fed it?

Citing just four provisions of the act — Auditor Independence, Prohibited Activities, Related Party Transactions, and Responsibility (Egad! Not that!) — it proposed a legislative bill called the Good Government Act of 2013:

The discrepancy between governmental bad behavior and the standards to which the rest of us are held has reached an all-time high … Raising the stakes, through responsibility and liability mechanisms of the Sarbanes-Oxley sort, will … bring government up to code with the private sector [and] raise the bar for the government folks.

Bestill my beating heart. What’s this? Government constrained by a leash forged with its own hand? It was  almost too delicious to contemplate, at least not without drooling unto dehydration.

Was it possible the corrupt beast could be tamed, beaten into submission with audit controls? The idea was so simple, so blatantly obvious, it might have worked.

All it would have taken is politicians possessed of intelligence, integrity, basic arithmetical skills like addition and subtraction, the abstract conceptual capacity to grasp the notion that — once the well’s empty — it’s time to stop dipping the bucket, and the courage to tell the truth. Yeah. That’s all.

Well, ya can’t hate a guy for dreaming, right?