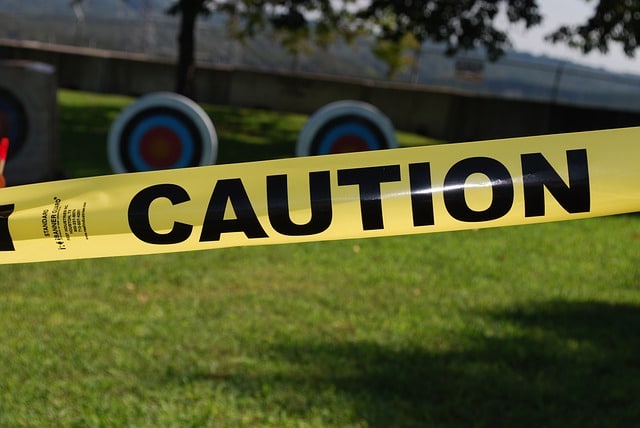 I saw an announcement on LinkedIn the other day that, on clicking through, brought me to the announcement that Prophet and Altimeter Group are joining forces. (I don’t know anything about either company, nor am I affiliated with either company in any way. Both companies are just as happy about that, I’d imagine.)

Joining actually turned out to be a euphemism for acquiring; although, we’re not here to speculate about the apparently perceived need to euphemize. And we’re not here to judge. But this excerpt provided the appropriate translation:

Aside from the fact that I’m a heck of a guy, I don’t know why I’m doing this. But I’ve decided to offer the newly conjoined companies some free advice. Here’s my thinking and my recommendation:

Rationale #2: Prophet connotes some kind of person who foretells things or foresees what’s to come, perhaps as a mouthpiece for God or some other deity. But it doesn’t seem particularly techy. Likewise, Altimeter Group suggests a bunch of people preoccupied with measuring stuff above a planetary reference plane, calculating height, or displaying distance upward. Unless we’re talking about the International Space Station, that doesn’t seem terribly techy, either.

Rationale #3: Altimeter will operate under the name Altimeter, a Prophet company. I’m not sure why Prophet opted to leave the Altimeter brand intact or to nuke Group from the Altimeter name. It doesn’t matter. Neither ploy will succeed in convincing any market that Altimeter Group will remain as it was prior to being acquired. I might be that naïve. But the rest of the world is not, particularly customers of the formerly independent Altimeter Group. In any case, Prophet is still not invoking anything persuasively techy.

Recommendation: I’d call the newly conjoined entity The Prophimeter Group. At the very least, it would make people wonder what the hell it is. And it sounds ambiguously techy enough to be persuasively effective.

Presuming this post doesn’t get me sued, you’re welcome.

You get what you pay for. Beware free advice.

—
Image by Gaertringen, courtesy of pixabay.com.