Big Brother is a Bald Dude With a Weird Eye 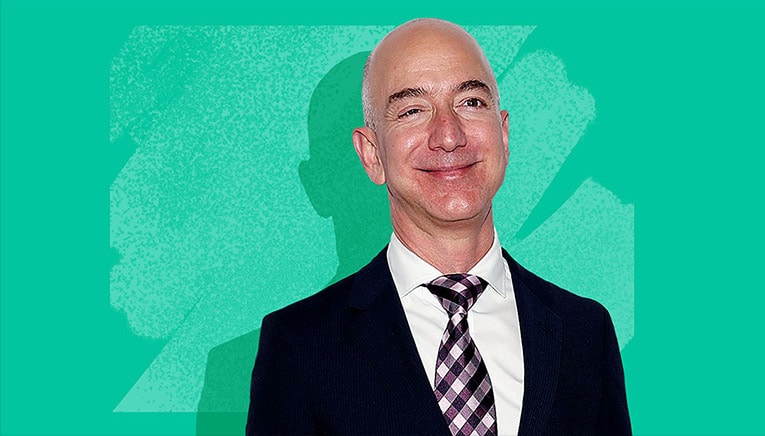 Readers of George Orwell’s 1984 typically imagine Big Brother to be a rather ominous looking character — dark, menacing, clearly threatening, though he neither raises a fist nor carries a weapon. (Can someone please remind me, again, why 1984 isn’t required reading?) Few, if any, readers of that novel think of Big Brother as a goofy-looking dude with a big head, small shoulders, a badly knotted tie, and a fake left eye … or a shrunken right eye. That, apparently, is a failure of imagination.

According to an article in Fast Company — “Deleting Alexa recordings doesn’t wipe the transcripts” — Big Brother is, indeed, a goofy-looking dude with an alarming predilection for privacy-invasion:

When you delete an Alexa voice recording picked up by smart speakers like the Amazon Echo, Amazon still keeps a copy of the transcript. Amazon never mentions this when you review and delete your voice history from the Alexa privacy page, and there’s no way to delete the transcripts yourself.

Sound familiar? It should:

He thought of the telescreen with its never-sleeping ear. They could spy upon you night and day. (1984)

How Does This Happen?

In a word, gradually. It’s a spin on the proverbial boiling frog analogy: We don’t just wake up one morning and decide to forego our freedom and our privacy. Instead, one self-delusion at a time, we opt to pursue ephemeral notions of happiness. “If I only had that, I’d be happy.” So, we’re never compelled to leap from the boiling water. Rather, we succumb to death by a thousand conveniences.

The choice for mankind lies between freedom and happiness, and for the great bulk of mankind, happiness is better. (1984)

Benjamin Franklin actually wrote something similar; although, we can’t be sure if George Orwell was aware of it. Franklin wrote this: “Those who would give up essential liberty to purchase a little temporary safety deserve neither liberty nor safety.” Substitute convenience or happiness for safety in Franklin’s sentence, and you explain our surrendering to Big Brother in all his myriad manifestations and our inviting him to stick his nose under our tents.

Always eyes watching you and the voice enveloping you. Asleep or awake, indoors or out of doors, in the bath or bed- no escape. (1984)

And So It Goes

What are we likely to do about any of this? Not much. We’re accustomed. And we’re human. Once we have something we thought we wanted, we’re keeping it, damn it. The only way we’re giving up this is if that appears to be better — bigger, faster, easier, less expensive, more convenient. How do we know if what appears to be actually is? We don’t. We don’t care. But make no mistake: we want it now.

But never mind all those pesky facts. Just say yes.

The next time you pass by Alexa, say hello to Big Brother.

If we question nothing, every answer is the truth.