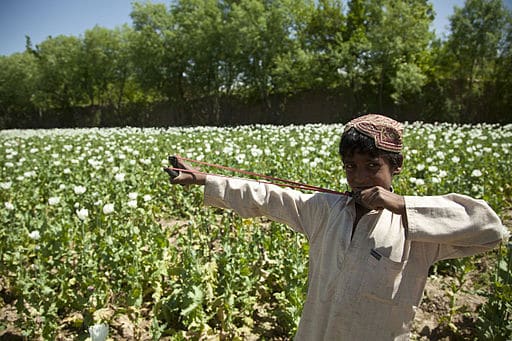 At the rate at which Goliaths seem to be taking hits, I’m starting to wonder if David may have invested in a machine-gun version of his trusty slingshot. First it was inbound marketing. Then it was performance appraisals. Now it’s Big Data. The most recent salvo was launched by Christine Cavalier, who managed to inspire my admiration with just one post: “Is big data snake oil?”

For its knowingness, for the soundness of its argument, and for its sheer intelligence, the post should be required reading for everyone who tiptoes up to Big Data or marketing, however gingerly. And while every word should be savored, Ms. Cavalier (who is anything but) hits the errant giant right between the eyes with this shot:

If a … culture is dominated by the profit-is-king sentiment, the research is more likely to be tainted by common fallacies and decision errors. The very questions asked will be wrongly posed …. we see this often when a study’s funders “magically” come up with supporting results. Human biases are so predictable that transparency in funding is an explicit and strict tenet in academic research. Academics judge a study’s results on many factors, one of the most important being the source of the study’s financial support.

Any attempts to further explicate such a solidly made case would constitute gilding the lily. So, I’ll take just one point — transparency in funding — and apply it to just one industry: insurance.

Any conflict there? Yep. And everybody in the industry knows it. I’ve heard it described as, among other things, a convenient little ruse. Why does it persist? Because insurance executives, starved for information and at risk if they make bad decisions, are like addicted gamblers: They know the fix is in, but it’s the only game in town. It’s the latter-day equivalent of the old saw, “You’ll never get fired for hiring IBM.”

The good news is that, as a result of Big Data’s misuse, Goliath may be in David’s crosshairs.