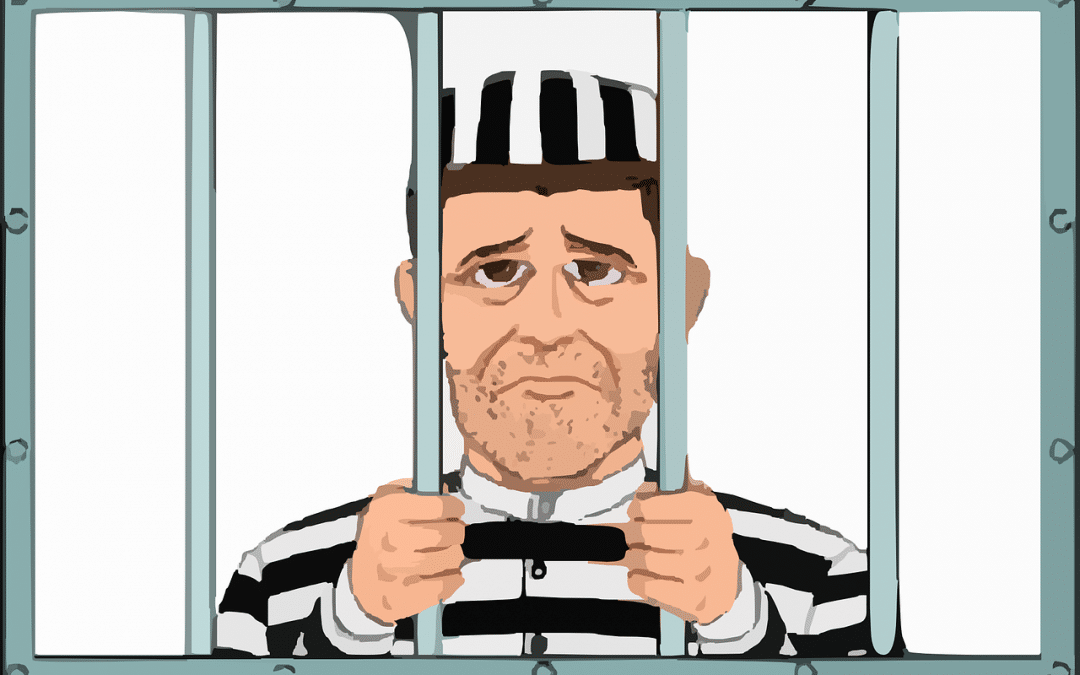 I’ve never been one to butter people up. I don’t know why. I seem to somehow lack the knack for telling the truth without ticking someone off. So, I was overjoyed when I saw this article on the Fast Company website: “The Better Way to Break Bad News“. Eureka! There was hope for me.

I eagerly dived into the article and started to read. But I hit a snag on the fourth sentence. I was taken off guard, albeit ever so slightly, when I came across this:

The way to talk about even the toughest turns for the worse isn’t simply to put a falsely positive spin on what went wrong and what it means.

Actually, it was only one word, simply, that took me aback. The implication there, of course, is that the way to talk about even the toughest turns for the worse is to definitely and necessarily put a falsely positive spin on what went wrong and what it means — indeed, falsify and spin it for all you’re worth — but not simply that. No. You apparently have to do more than that. Since my curiosity was as piqued as my horror at the suggestion, I decided to give the article the benefit of the doubt and to soldier on.

As is typical of fluff pieces like this, it contained a tidy how-to prescription (this one in four parts) for concealing falsely positive spins in terms that sound a little … well … less falsely positive, I guess. Because I’m nothing if not open-minded (other than modest), and because I hoped to overcome my inability to tell the truth in a way that doesn’t ruffle delicate feathers, I decided to give the prescription a try. In fact, I took it one step farther: I decided to try it on myself.

I deliberately overdrew my checking account. Then, when the nasty-grams and overdraft notices started pouring in, I re-worded them in terms that didn’t make it quite so clear that I was a bonehead, and a flat-broke bonehead at that.

Here are the articles prescriptive steps and how I followed them:

I wasn’t anxious. I wasn’t angry. I wasn’t even down on myself. Even though I’d just trashed my credit rating and earned a criminal record, I felt light as a feather and happy as a lark.

We’re getting rave reviews. But even if we weren’t, we’d be given the bad news in a falsely positive way.

—
Image by Clker-Free-Vector-Images, courtesy of pixabay.com.