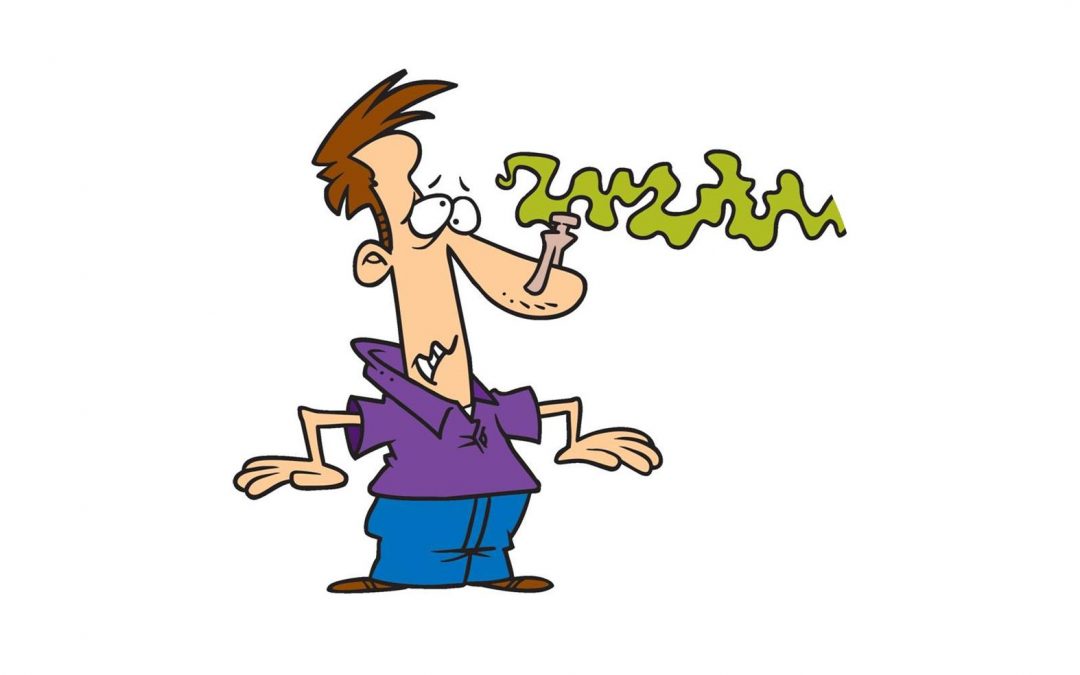 The esteemed philosopher and philanthropist, W.C. Fields, once said: “There comes a time in every man’s life when he must take the bull by the horns and throw it.” And so it is that fast-food giant, Burger King, and its parent, Restaurant Brands International (RBI), have taken up the gauntlet. At a time in which we’re in the throes of a worldwide coronavirus pandemic — and while we’re witnessing worldwide outbreaks of racial unrest — Burger King and RBI have seen fit to exercise their corporate leadership, with no apparent sense of irony or puns intended in light of W.C. Fields’ comment, in effort to put an end to … that’s right … cow farts. Now THAT’s a whopper.

According to the article, “Burger King is Taking a Bite Out of Global Warming“:

The fast-food chain worked with scientists to test and develop a new diet for cows that reduces their methane output.

And Burger King and RBI are fearlessly plunging ahead, regardless of the fact they’re woefully late to the dance. To wit: In the article, “On Behalf Of Environmentalists, I Apologize For The Climate Scare“, Michael Shellenberger, an American author, environmental policy writer, cofounder of Breakthrough Institute, and founder and president of Environmental Progress, wrote:

I would like to formally apologize for the climate scare we created over the last 30 years. Climate change … [is] not the end of the world. It’s not even our most serious environmental problem … Humans are not causing a “sixth mass extinction” … The Amazon is not “the lungs of the world” … Climate change is not making natural disasters worse … Fires have declined 25% around the world since 2003 … The amount of land we use for meat — humankind’s biggest use of land — has declined by an area nearly as large as Alaska … The build-up of wood fuel and more houses near forests, not climate change, explain why there are more, and more dangerous, fires in Australia and California … Carbon emissions are declining in most rich nations and have been declining in Britain, Germany, and France since the mid-1970s ….

You can read the rest for yourself, especially if you’re inclined to watch yet another popular narrative crash and burn.

Blow It Out Your What?

Burger King and RBI will be helped by the fact that Congresswoman, Alexandria Ocasio-Cortez (AOC), who represents New York’s 14th congressional district in the U.S. House of Representatives, sits on the RBI Board of Directors. Speaking from the authority vested in her by virtue of her advanced degrees in and experience with environmental science, meteorology and animal husbandry, AOC said:

What we need to do is have a serious conversation … we need to innovate on our technology you know? Obviously like … to talk about cow flatulence … Which is an issue, but here`s the thing … actually it`s an issue when it comes to contributing to methane.”

There are, of course, some mitigating facts to consider. For example, meat and dairy cows only produce about 100 million tons of methane a year. But according to Planet Science, dinosaurs could have produced 520 million tons of methane a year. So, if AOC’s right about cow farts, the Flintstones would have died from global warming caused by dinosaur farts.

I do have to admit that, aside from an abiding, adolescent infatuation with the topic, I don’t know all that much about farts. But I wouldn’t worry too much about AOC. While she is a crack scientist and economist, she’s not terribly well acquainted with things like history, empiricism, logic, and reality. Oh, well.

If you think all of this bears a striking resemblence to Monty Python, trust your instincts.

And hold your nose.