But That’s the Way We’ve Always Done It 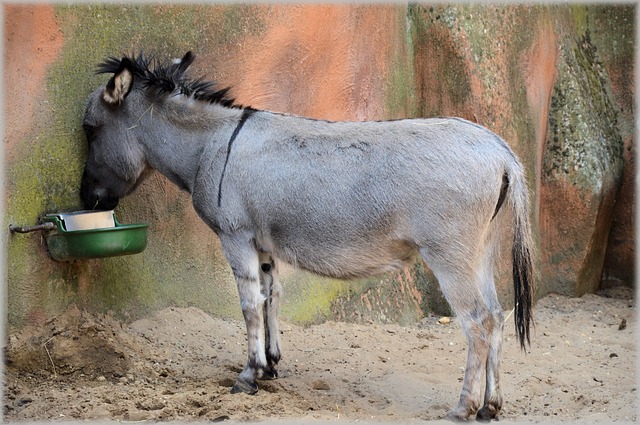 SASS (self-absorbed self-satisfaction), is a philosophy, not to be confused with its homonymic variant: SaaS (software as a service). SASS is the twin sibling of stubbornness and the bane of creative productivity. It can be stated in one simple sentence: “We do it this way because this is the way we do it.”

Unlike other philosophies, SASS requires no founding figures, no manifestos to serve it, no books to be written about. College courses need not be dedicated to it. It’s entirely self-contained and utterly self-limiting. There is nothing more to it because its adherents won’t allow anything else. And those adherents are perfectly happy about all of that, thank you very much.

The source of this philosophy is as simple as its expression and as dangerous as its manifestation. It’s simple because we have just two fundamental motivators: hope and fear. SASS might appear to derive from hope. Its devotees might seem to possess the self-confidence to do as they see fit to do, without doubt, hesitation, second-guessing, or the need to entertain options or other points of view. Look again.

Would a hopeful person refute differing perspectives? Would hope compel one to disdain alternative activities or methods? Could hope engender close-mindedness? Could hope explain the anger that typically ensues from challenging practitioners of SASS to try something new or different — or, more illustratively, to trustfully delegate the authority to try something new or different? No. And what do SASS adherents fear?

First we make our habits, then our habits make us. (Charles C. Noble)

Until we break our habits — or permit something different to be done on our behalf — how do we know what will happen? Why do we think we can or should know? Why are we so sure it won’t be positive? Why don’t we imagine it’ll exceed our craziest expectations, rather than assuming it’ll crash and burn?

It’s not about certainty, it’s about hope. And adherents to SASS fail for fear of changing.

A seat in the proverbial comfort zone is never worth the price.

—
Photo courtesy of PublicDomainPictures at pixabay.com.