But We Had a Plan! 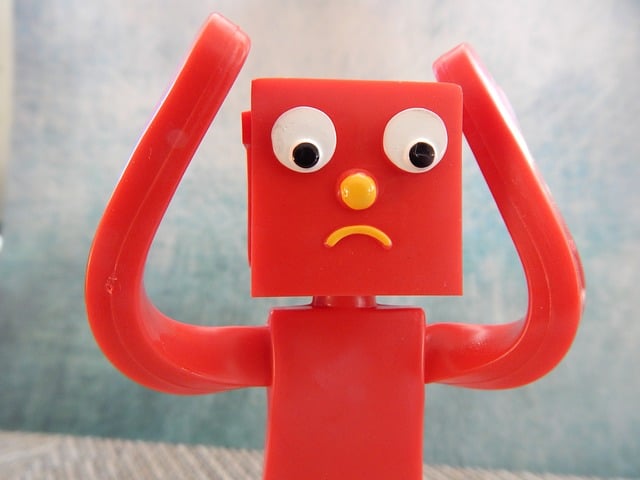 When my younger son, Quinn, played basketball at Salve Regina University, I noticed something: When things went badly during a game, the coach would call a time-out and summon the team to the sideline. As the players assembled, he’d pull an index card out of the breast pocket of his shirt, scan it, put it back in his pocket, and start screaming at the players.

One evening, after another Salve loss, Quinn and I — along with my older son, Sean — were in a pizza joint in Newport. I asked Quinn what the index card and the screaming were all about.

He said, “Coach writes his game plan on the index card. When he’s screaming, he’s telling us we’re not following the plan.”

I looked at Sean, who already was a successful basketball coach: “Do you have a plan for every game? I’ve never seen you look at notes of any kind.”

Sean said, “I scout every team and have a plan for every game. But I can’t know what’s going to happen till the ball goes up.”

Long-range planning does not deal with future decisions but with the future of present decisions. (Peter Drucker)

Especially in business, plans fail — or fail to live up to expectations — for three reasons:

If the road to Hell is paved with good intentions, the road to obsolescence is paved with moot plans. If the plan doesn’t include change as a variable, if it doesn’t allow for observation and adjustment when the ball goes up, if it doesn’t allow for flexible adaptation to change at the tactical level, and if it’s never put into operation, buckle up. It’s going to be a bumpy ride.

And it’s not likely to end well.

—
Image by ErikaWittlieb, courtesy of pixabay.com.