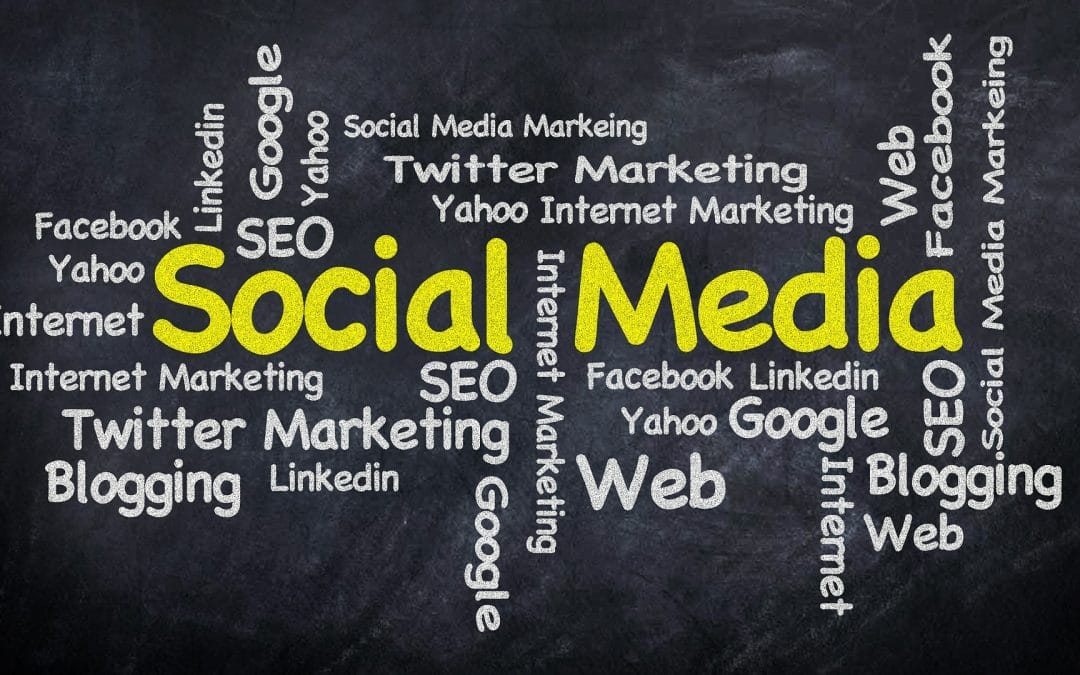 I recently listened as an experienced salesman, employed by a software and professional-services company, bemoaned the fact that his prospects don’t seem to answer the phone anymore. He wondered if the phone had outlived its usefulness, if Alexander Graham Bell turned over in his grave at the thought of his most famous invention lying fallow while the world’s communications go the way of email, IM, SMS, Twitter, and the various other means of impersonally indirect media.

I had to consider his point. Most of my own phone use comes as a result of making an appointment to speak with someone, typically via email: “Please let me know your availability to have the phone conversation we otherwise could have had spontaneously if we weren’t convinced we’re so busy as to require the setting of a formal appointment to use the device that was intended to make such formality a thing of a quite ridiculous past.” It’s like asking for a date to make a date to have a date.

It’s ironic: We’re too busy to answer our phones. But we’ll pick up our PDAs for anything. How many widgets sold this week? Check your inventory app. Sales against quota? Check your SalesForce app. Friends on Facebook or connections on LinkedIn? Check the apps. Can’t remember that line delivered by Jim Nabors in Alvin and the Chipmunks Meet Gomer Pyle? Check IMDB.

Is this a question of technology: if communication technology is ubiquitous, raising everything to the level of important, is anything important anymore? Or is it a matter of priorities: if anyone can get ahold of anyone else at any time by other media — especially if those media keep us detached by means of keyboards, screens, and cyberspace — should we heed the phone at all anymore? Imagine being too busy writing tweets, texts, and emails to talk to each other.

Everything in nature is cyclical. So, maybe we’ll ride the karmic wheel back to personal contact, impromptu conversations, and less insular forms of communication. Maybe we’ll get back to preferring the sound of a voice to the striking of keys, our mental image of the person at the other end of the phone to the virtual image of words on a screen, the immediate give and take of dialogue to the monologic typing of binary digits into the ether. Maybe we’ll take the time to talk with each other again.

We can’t be certain … at least not yet.

For tribal man space was the uncontrollable mystery. For technological man it is time that occupies the same role. (Marshall McLuhan)

—
Image by KevinKing, courtesy of pixabay.com.