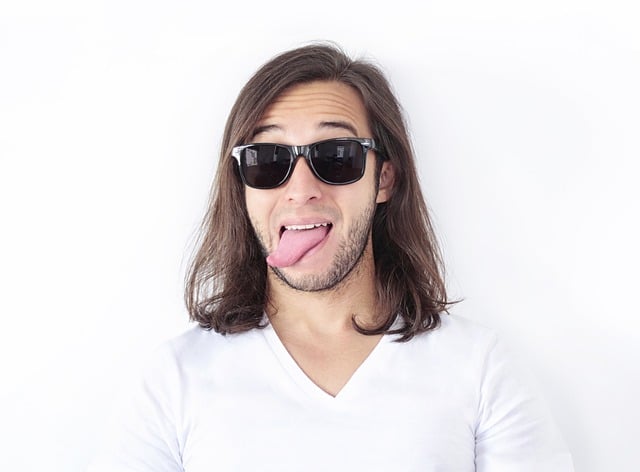 I was talking to my Zen master, Buzz Siddhartha, the other day. We actually don’t talk much. We usually just sort of stare at each other in ostensible attempts to achieve various states of being and nothingness. (Buzz is French on his mother’s side.) But after gawking at each other unto teary bleariness on this particular occasion, Buzz and I headed to Tao Jones’ Tavern to down a few pitchers of Snow and shoot the breeze.

The conversation started innocuously enough, I suppose. At least I thought it did:

“Yeah, Dude. I’m the one who told you about that part.”

“Then how come you get so pissed when I can’t remember why we stare at each other so much.”

“Look, OB,” Buzz said. “That passage is supposed to suggest that … what were we talking about?”

“You were trying to remember why I’m not supposed to forget why we stare at each other.”

“When we’re staring at each other, you always keep your shades on. It’s like we’re playing poker, and you’re trying to bluff me.”

“That’s actually a pretty compelling metaphor, OB. Enlightenment is like the ace you’re always trying to find in a poker game.”

“Does that mean you’re wearing shades because you’re trying to conceal Enlightenment from me as if you were holding an ace?”

“No, Grasshopper,” Buzz replied with condescension as annoying as the smirk on his puss. “In Seven Pillars of Wisdom, it is written: “The prophets returned from the desert with their glimpse of God, and through their stained medium (as through a dark glass) showed something of the majesty and brilliance whose full vision would blind, deafen, silence us.”

“So, you keep your shades on to conceal the fact that your eyes are brown.”

I turned to the bartender: “Tao, lose the beer. Vodka’s the Way.”

Image by alehidalgo, courtesy of pixabay.com.