CMO: Neither Salesperson nor Miracle Worker 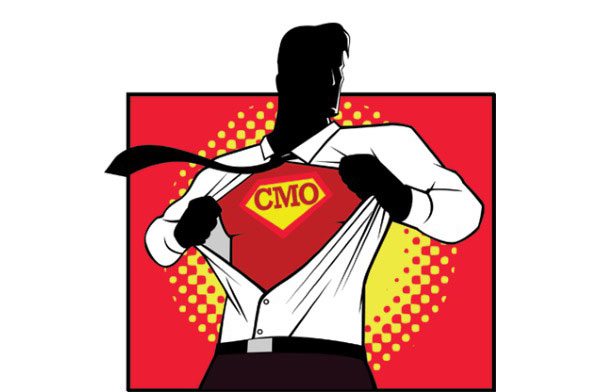 Anyone who knows me and is familiar with my unflaggingly sunny disposition knows it’s pretty hard to piss me off. It takes a rare breed of presumptuous dolt and an equally rare combination of inanity and audacity to get my Irish up. But every once in a while …

Ladies and gentlemen, I present to you Forbes contributor and nincompoop extraordinaire, Neil St. Clair. Young Neil is the chooch who authored this gem — “Chief Marketing Officer Is The Most Dangerous Title Around” — of which you need only read this: 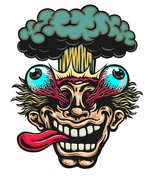 [The] Chief Marketing Officer or CMO … is the person who maintains the whimsical vision and executable strategy for your company’s marketing plan. Inherent within this title, however, is one of the largest lurking dangers of the business world: a glorified role without any purposeful impact on the bottom-line. Indeed there is no acronym so dangerous in the English language as C-M-O.

I could excerpt more of our errant scribe’s misbegotten gibberish. But it wouldn’t do any of us any good at all, particularly those of us who are genuinely interested in marketing and who have a reasonably good grip of our knickers. Besides, I have my hypertension managed quite nicely just now, thank you very much. And while I do share FDR’s birth date, I have no desire to share his last words.

Though they’re seldom cited, invoked, or enforced, there are several rules pertaining to jackasses like our friend, Monsieur St. Clair:

Beyond those half-dozen rules, be wary of any chucklehead who thinks marketing has no purposeful impact on the bottom-line [sic] — and especially one who doesn’t know the difference between the combination of an adjective and a noun (which doesn’t require a hyphen) and a compound adjective (which does). 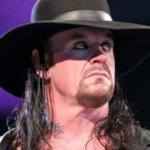 If this were the WWE, I’d challenge Young Neil (whose ring name, no doubt, would be the Know-It-All Kid), to a Hell in a Cell match. Since it’s not (drat!), I’ll leave the matter at this: Whether our pal knows it or not, marketing is not a sales-support function. Rather, sales is a marketing-fulfillment function. If he could get the hang of that, he might not think CMOs are so dangerous.

It’s a safe bet Supercilious St. Clair’s eyes are brown. I shouldn’t have to tell you why.