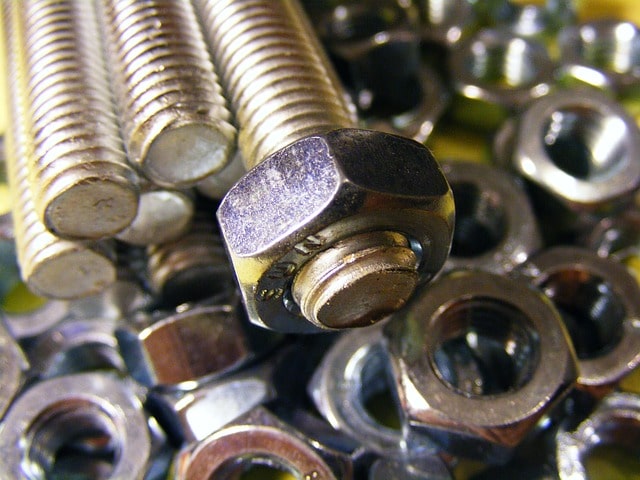 I was intrigued by a headline I read the other day: “The 3 Business Models That Matter for Connected Hardware Startups“. True to the headline, the article under the headline went on to list  … well … you know.

I recognize the likelihood that I may have missed something here. But from what I know (or thought I knew) about the hardware business, none of the three models proposed made any particular sense to me; although, #3 did make more sense than #1. Here they are:

1. Hardware-as-a-Service (presumably HaaS): This really had me curious. If hardware is hardware, what in the world could Hardware-as-a-service be? The closest I could come was imagining someone coming to my house to hold something together for me that I might otherwise have secured with nails or screws or something. I guess it could be construed as a pretty valuable service. But don’t the dude’s hands get tired at some point? Does he charge by the hour? And doesn’t his wife wonder if he’s ever coming home? I don’t know. I have real doubts about this as a viable business model.

2. Hardware-enabled Services: This makes a little more sense. In fact, I can imagine the guy who adopted the HaaS model transitioning to this one after his hands got tired. (“Gee. I’ll bet if I drilled some holes and put a couple of cotter pins through this thing, I could stop squeezing it.”) I can also imagine the guy’s wife insisting he transition to this model after he hadn’t been home for a few weeks.

3. Consumables: This one I understood completely, except that there’s no mention of nuts and bolts. And even if there were, I don’t know that I’d consider them to be consumable. I certainly know the expression about someone being tough enough to chew nails. But I’ve never seen anyone actually do it. And even if someone did manage to consume nails, nuts, bolts, or any other kind of hardware, wouldn’t eliminating that stuff be like passing a colonic kidney stone? I suspect it was the very idea of consuming hardware that first inspired someone to eat tofu. As raunchy as that stuff is, it’s still better than tempered steel.

Given all this confusion, I humbly submit Business Model #4 for Connected Hardware Startups: Acquire the appropriate extrusion materials, along with the appropriate 3D printing technology. Invest in no inventory at all, and create an on-demand hardware business. Your biggest challenge will probably be refining the threads on your bolts. But at least your hands won’t get tired from all that HaaS-related squeezing.

You may cure your tendonitis and your carpal tunnel syndrome in the bargain.

—
Image by byrev, courtesy of pixabay.com.