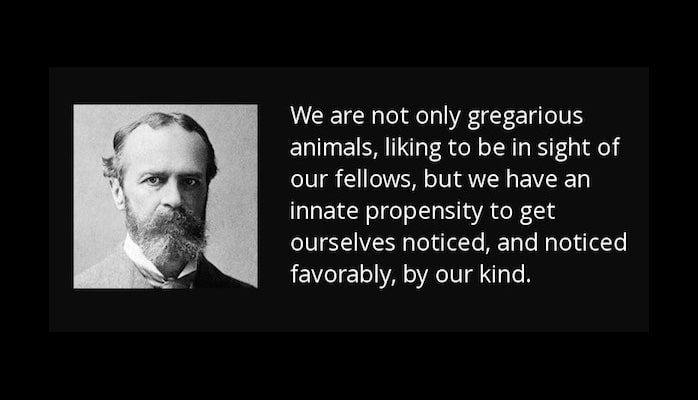 Forbes has introduced something called BrandVoice, which it describes thusly:

Forbes BrandVoice allows marketers to connect directly with the Forbes audience by enabling them to create content – and participate in the conversation – on the Forbes digital publishing platform. Each is produced by the marketer.

In the old days — before content became king, before everyone was induced to panicked desperation about generating content, and before content became more important than people — BrandVoice would have been called advertorial or infomercial. Today, BrandVoice might be considered native advertising. I don’t know. But I do know this: If people were still more important than content or data, we wouldn’t have this many marketers — or publications of formerly inviolable integrity like Forbes — trying to put this many things over on us.

To wit: As part of this new … uh … feature, BrandVoice ran a piece called, “Is The Data Scientist Era Coming To An End?”, which said this, in part:

The advent of visualization tools (such as Oracle Big Data Discovery) … make [sic] it possible for non-technical business people to analyze mountains of unstructured data in Hadoop as well as structured data in a data warehouse.

Aside from the fact that the title of the piece manifests the logical fallacy of Begging the Question, (presuming this is, indeed, the Data Scientist Era), it misses its own most telling point, which is this:

The user isn’t even aware of the statistical models and machine-learning libraries being used to parse the data and populate the graphics on the screen … no PhD in mathematics or statistics required.

William James — philosopher, psychologist, physician, and educator — considered to be the founder of American pragmatism, wrote this:

Oh. One more thing: Be sure to watch for my December post in BrandVoice, in which I’ll  be offering holiday discounts on my patent-pending Asphalt Yoga Mats.