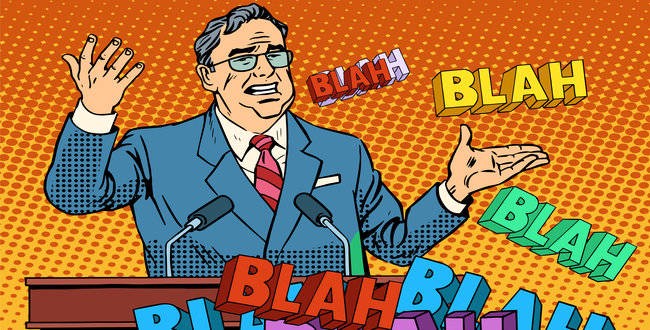 Because I value my cogntive capacities so highly — and because I recoil in morbid fear at the prospect of my brain being turned to oatmeal — I avoid local and network newscasts with the same fervent determination with which I avoid drinking myself into a coma while lying on railroad tracks. Nevertheless, in an attempt to keep up with the confusion about and the misinformation surrounding COVID-19, I tuned into a local newscast recently just in time to hear one of the … uh … anchors (truer terms were never coined)  tell me I have to self-quarantine myself.

To be fair to this man, the discipline to which he’s likely self-applied himself most diligently in his intellectual life is his on-air makeup. So, it may not be fair to expect him to have any meaningful comprehension of the existential crises of healthcare, resources, and public policy by which we find ourselves presently troubled. Therefore, out of compassion for the poor nincompoop and with all the Christian charity I could muster, I decided to ponder exactly why he might have phrased what he said the way he did. Here’s what I came up with.

On the off chance that I might have sold the dude’s intellectual underpinnings a bit short, and going on my empirical supposition that he wasn’t a linguist by trade or training, I considered a number of other possibilities. They included, but were by no means limited to:

In the end, I couldn’t decide which of those possibilities offered a feasible explanation for the grammatically hampered chucklehead’s dimwittedness. So, I’ll leave it up to you, dear reader, to self-decide for yourself.

In the meantime, I’ll be resuming my moratorium on the news and its inevitable adoption of Coronaspeak.