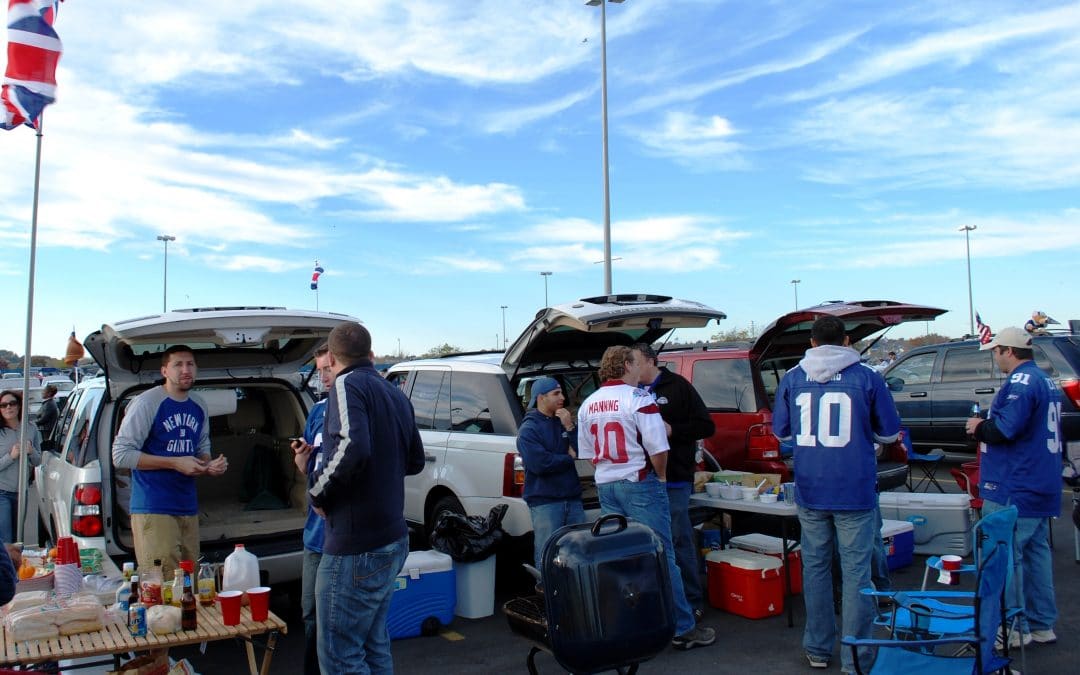 On September 3, the National Insurance Crime Bureau (NICB) released a new report showing tailgate thefts increased 31 percent — 831 in 2012 to 1,090 in 2013 — based on claims data submitted by insurance companies between January 1, 2012, and December 31, 2013. The report contained these details:

Needless to say, having just completed the the first full week of the football season, this is not welcome news.

Beyond states and cities, the report went on to break down tailgate losses specifically:

Given the number of tube steaks and burgers pilfered during the term of the study — and considering that only one prime cut of beef was swiped — it’s not likely most of the claimants were covered by meat insurance. However, according to NICB spokesperson, Milt Forbush, some of the more astute insureds may have the possibility of recompense:

Auto insurance covers losses from an accident or damage from fire, theft, hail, or some other destructive event, as we say in the biz. Comprehensive includes non-accident-related losses to the vehicle, not its contents. That’s why — in Texas, California, and Arizona — filched food and beverages may be covered by a Custom Parts & Equipment (CPE) endorsement. But you’ll need proof of when, where, and by whom the comestibles were installed in the vehicle.

If you’ve suffered a tailgate loss, please tell us your story in the Comments box below, especially if you have some security tips. Any of us may have a steak in this.