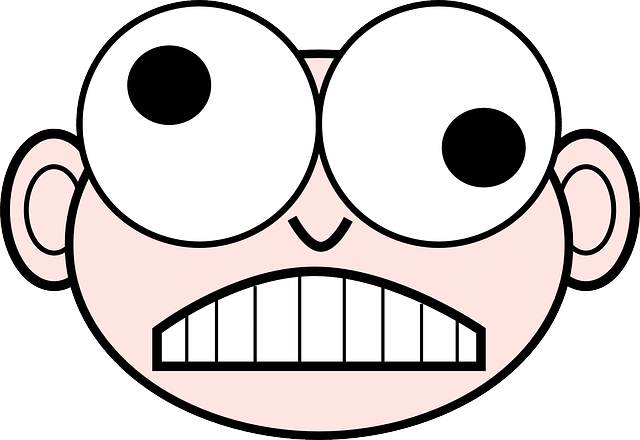 As readers of Chautauqua know, I’ve been acquiring a heightened awareness of gluten sensitivity. Linked to disorders as disparate and seemingly unrelated as Bonkus of the Konkus and chronic valetudinarianism, gluten also can be traced to innumerable behavioral discombobulations. Here are some of the more notable peculiarities:

Since three of the five gluten-intolerants above also are public nuisances, the importance of our being vigilant to the perils of gluten can’t be overstated. While its physical effects are as obvious as they are deleterious, its mental effects may be worse. Either way, gluten is nothing to trifle with.

Just how serious is it? Dr. Oz dedicated an entire show to it. One woman on the program, Jennifer, suffered so miserably that Dr. Oz was compelled to tell her, choking back emotion, “It’s not bad. But it’s probably not who you could be in life.”

That’s right. Jennifer’s Gluten Sensitivity made her someone else, at least in life. (No one’s sure who she was anywhere else.) Who’d have thought gluten — even with the other deplorable things of which it’s capable — could alter our very identities?

You’d have to be a gluten for punishment to mess with this stuff.