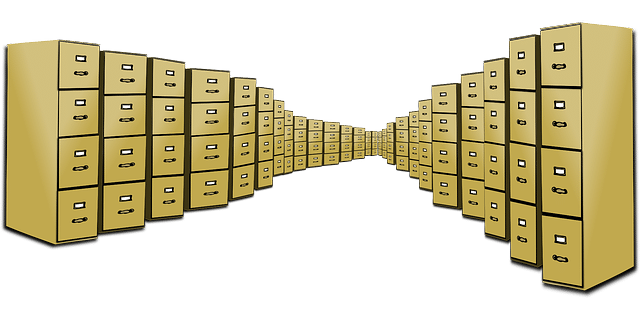 We seem to have another fledgling theme on our hands, kids. Less than three weeks after Ron Baker and I sounded the death knell for performance appraisals, Richard Moran offers a variation on the tune with this post: “Death to Performance Reviews!” Mr. Moran starts here:

I can’t decide what’s worse about bureaucracies — that they compel us to toil in rote, anonymous invisibility or that effecting change is the rough equivalent of turning an aircraft carrier by sticking your hand in the water: You might be able to to do it, but it’ll take a hell of a long time.

Such quibbling notwithstanding, let’s return to the performance review as Mr. Moran puts the dagger through the beast’s heart:

There was plenty of agreement about the onerous nature of the process and not as much agreement on the actual assessments that were given.  So why continue to do it?

Since I’m inclined to take Mr. Moran’s concluding question as a rhetorical one, I believe it’s been answered by my assessment of bureaucracies. But it does prompt another question that’s more philosophical (or perhaps psychological) in nature: What is it about bureaucracies that saps our souls such that we become their willing (if unwitting) agents? How is it that they can make us demean ourselves in the act of demeaning others?

Pick up the theme: Performance reviews have to go. We’ll all live longer.

—
Image by OpenClipartVectors, courtesy of pixabay.com.