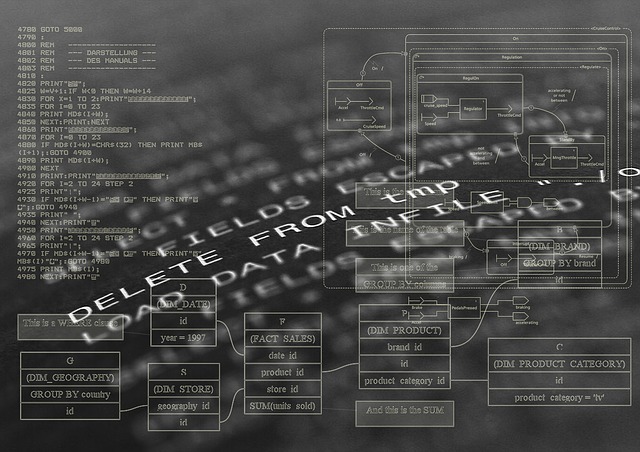 In addition to the fact that I love marketing — and in case it’s not already apparent — I love language.

I was reminded of that love, yet again, when I read an article from our language-loving friends at Gartner. It’s called, “The Arrival of Algorithmic Business“. I’ll leave the reading of the entire piece to you and whatever your masochistic tendencies may be at any given moment. (I was finally able to get through it with a stacked dose of Dramamine and No-Doz, washed down with a quart of vodka.) I’ll call your attention to just one sentence, comprising three seemingly simple words. Brace yourselves:

Yes. I know. I’ll stand accused of the ubiquitous tactic of blame-dodgers everywhere — taking the words out of context — as if context could somehow, miraculously, impart meaning to vapidity, cause substance to materialize in a vacuum, fabricate sense from the senseless. So be it. But I’m still so crazy and, apparently, so archaic, I still think dictionaries define action, and people take action. Algorithms do not. They cannot.

Chances are good that if you had the stomach and the equilibrium to make it through the Gartner article, you’ve likely consulted a dictionary to see how it defines action. In any case, I’ll leave that to you, too. I happen to be of a more poetic bent. And some definitions are more poetic than others:

They say it’s mostly vanityThat writes the plays we act.They tell me that’s what everybody knows.There’s no such thing as sanity,And that’s the sanest fact.That’s the way the story goes.

That beautiful bridge makes me wonder: How much vanity does it take to say something like this?

The algorithms themselves will eventually become smart by learning from experience and producing results their creators never expected. Eventually, they will spawn other algorithms, creating agents out of agents or robots out of robots.

Attribute it to whatever you like — vanity, foolishness, gullibility, idealism, misanthropy — I don’t care. But we’ve been here before. The mechs don’t win. People do. Algorithms don’t define action. People define the actions of algorithms.

I know that because I love language. And language is more powerful than all the algorithms we’ll ever define.