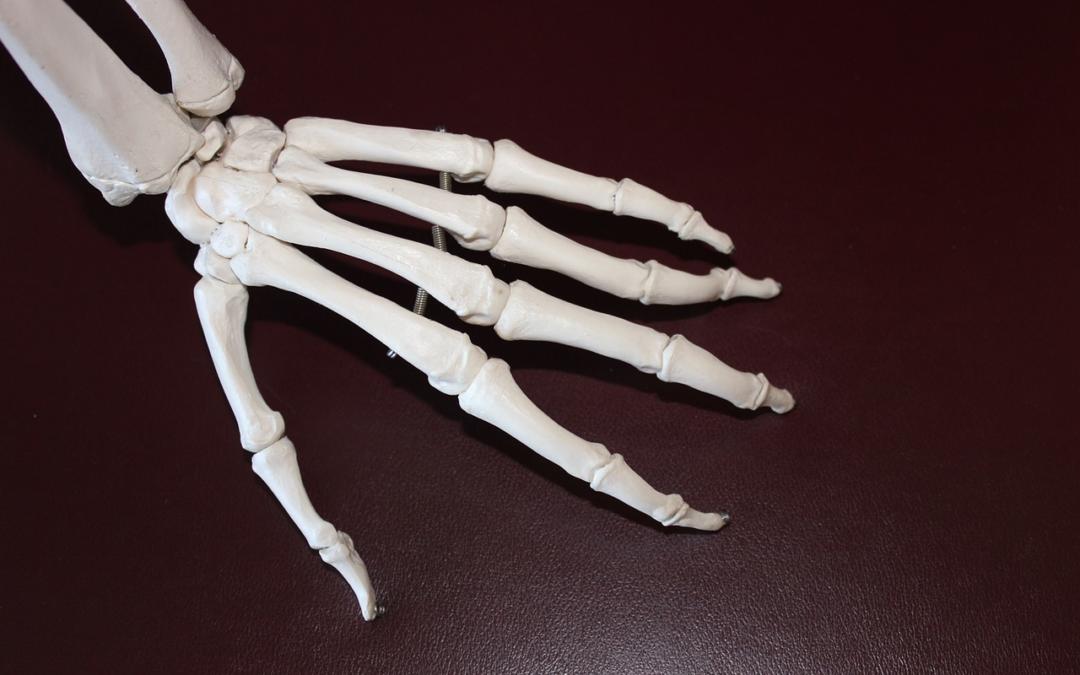 I suspect this is an issue of definition. More specifically, how is digital defined, organization to organization? Likewise, how is transformation defined, organization to organization? My guess is there are as many definitions as there are organizations. I also suspect there are undue expectations attached to particular terms like transformations, some of them attributable to the ubiquitous, relentless communication of everything in corporate hype and endless news cycles. For example, we never hear of the work done between 1837 and 1901 — by Carl August von Steinheil and Guglielmo Marconi, respectively — referred to as telegraphic transformation; although, that’s (at least by one plausible definition) exactly what it was. Deep breaths, critical examination of language, and uniformly administered doses of skepticism would help.

That prompted no replies, let alone definitions. So, I was left to my own meager devices and my increasingly feeble imagination to try to figure it out.

My first thought was that digital transformation might refer to a different numbering system, some kind of variant numbering system like base eight. But after listening to this, my head was swimming to such an extent that I ruled it out. It just didn’t seem likely that a group of people who couldn’t define digital transformation at all would go for something that complicated.

Then I thought digital transformation was one way of describing the process of replacing all of one’s records and tapes (analog media) with CDs (a digital medium). Hearing Bridge of Sighs in remastered digital sound was a transformational experience for me, to be sure. But I don’t think the people who talk about digital transformation mean anything quite so literal, obvious, or visceral.

The next thing that occurred to me was that digital transformation might refer to a linguistic coding scheme comprising perpetually changing alpha-numeric permutations such as those employed by Enigma machines. But common sense suggested a concept that couldn’t be defined in words probably couldn’t be defined in numbers, either, unless the only numbers employed were 0 and 1.

Finally, I imagined digital transformation meant the ways in which digital communication platforms transform our lives from private to public. Platforms like Facebook, LinkedIn, Hackmylife, Takemydata, Exposeme, Nakedtotheworld, and others let us reveal every facet of our lives to the creators of said platforms … and then act surprised about it. But it seemed to me the digital transformers wouldn’t trade seats with Mark Zuckerberg, since his seat is a little warm right now.

Stymied, and plunged into a desperation that bordered on feverish, I wracked my brain and pounded my keyboard in the course of conducting Internet searches that left my fingers in the contorted agony of …

And then it hit me.

It suddenly dawned on me, in the midst of my manual misery, that digital transformation must refer to the painful distortion and disfigurement of the fingers. And it must be a malady that afflicts those who spend undue time writing about or researching digital transformation. I was giddy with relief (although, my hands still ached a bit from my excessive Googling).

As I discovered from my own x-rays — and as you can plainly see from the misshapen distals of the index and ring fingers in the image above — the definition of digital transformation may be too excruciating even to contemplate. And with that revelation came the sympathetic realization that perhaps the people who seem unable to define digital transformation may not be unable at all. Maybe they’re mercifully unwilling.

With that, I abandoned my quest for definitional specificity and said a silent prayer of gratitude for Celebrex.

—
Image by IAOM-US, courtesy of pixabay.com.