Disruption is the New Change 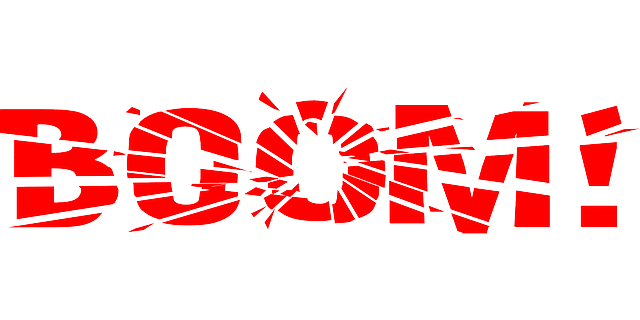 We’ve expressed our concern for the brain trust at HBR in previous posts. That concern is in no way ameliorated by a missive that floated through our consciousness last week. In a tract of some 1,016 words — “Let’s Stop Arguing About Whether Disruption is Good or Bad” — the author managed to write about change without ever calling change change. No mean feat that.

Change applies to everything, of course, even language. But why is it that words and phrases simply fall out of the lexicon? Do entire languages change that much? Do words and phrases become useless? Do we just forget about them? Do their disappearances reflect a generational attempt to appear smarter? (“Hey! Check this out. If I change change to disruption — and change change agents to disruptors — I might be able to get into Mensa … or at least into HBR.”)

The question is not whether disruption itself is good or bad, but disruption in the service of what? [snip] Successful disruptors might break old models, but they build better ones that benefit us all, which is why we embrace, rather than fear them.

The only thing worse is the coining of new words and phrases to take the place of perfectly serviceable old ones. Exhibit A: proactive. Intended to convey initiative, aggressiveness, and/or an ability and willingness to take the lead, proactive was probably coined to contrast reactive. Why? What it clearly shows is the extent to which we stopped hearing, thinking about, and using active.

Exhibit B: real time. For those of you might have otherwise stayed up all night guessing, we’ll tell you this is a computer or systems term. It describes the instantaneous transmission and reception of electronic messages, regardless of geographic distance. For fear of being understood (and running the risk of having his cover blown), no self-respecting programmer would allow himself to say instantaneous.

Programmer: “We’re seeing this data in real time.”
Human: “Oh yeah? I thought we were in Daylight Saving Time.”

If HBR wants to be really disruptive, it should publish an article about change, call it change, and argue (for a change) to paying attention to what we write and say.

Respect for language. Now that would be some disruption.

— Image by Nemo, courtesy of pixabay.com.