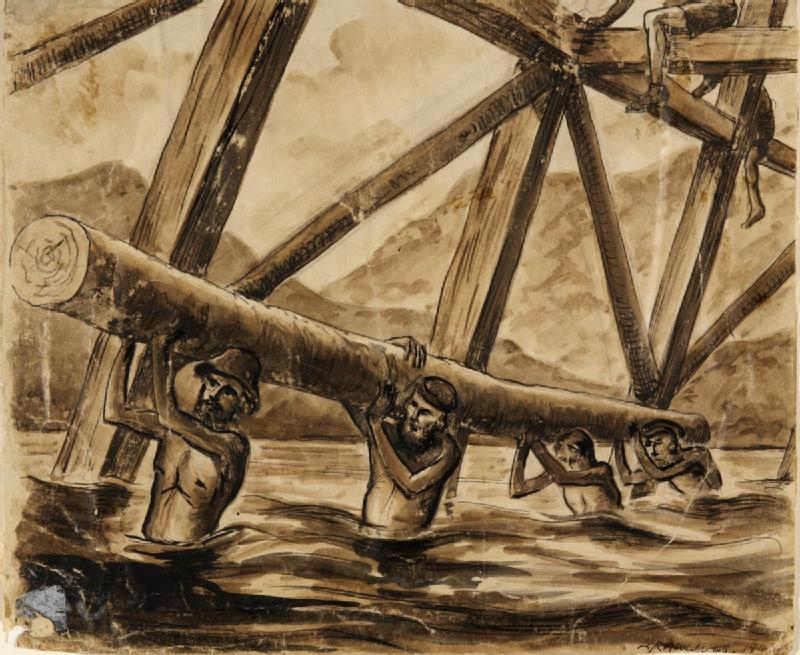 I once had a conversation with the founder and CEO of a software company, an affable and unassuming gentleman. He’d inadvertently walked into a marketing meeting I was conducting with his senior leadership team. The conversation transpired like this, verbatim. He smiled the entire time:

There is genuine wonder in that. The CEO recognized the need to sell his software. But he apparently was content with the notion that those products and services could derive from a vacuum — to appear in the market without a legitimate, credible, and authoritative source. That source is the brand, of course. But his own brand had no meaning or value to him.

The benefit for winner-take-most markets is anything you can do that realistically increases your chances of being the winner is a smart move — unless (double emphasis intended) the cost decreases your opportunity to do it again soon.

Translation: If you’re planning to go all in, make sure you’re holding three aces before you play the one up your sleeve.

The temptation to go all in was labeled goal obsession by Marshall Goldsmith. He warned of the myopic hubris that compels us to put our own interests ahead of larger, more utilitarian ones — to be right, at the expense of being successful:

In the movie The Bridge on the River Kwai, the lead character, Colonel Nicholson … leads his men to build a bridge for his Japanese captors. Nicholson is an officer of high integrity, dedicated to excellence, a great leader of men … So he builds a beautiful bridge. By the film’s end, he finds himself in the painful position of defending the bridge from attack by fellow officers who want to destroy it to prevent Japanese trains from using it … He was so focused on his goal — building the bridge — that he forgot the larger mission of winning the war.

The best way to win the brand-war is to remember we’re not as important as our brands. If self-interest is our motivation, we’re likely to end up going all in or falling victim to goal obsession.

Then we’ll be asking the question Colonel Nicholson asks: “What have I done?”

—
The Bridge on the River Kwai, Rawlings, Leo [Public domain], via Wikimedia Commons.