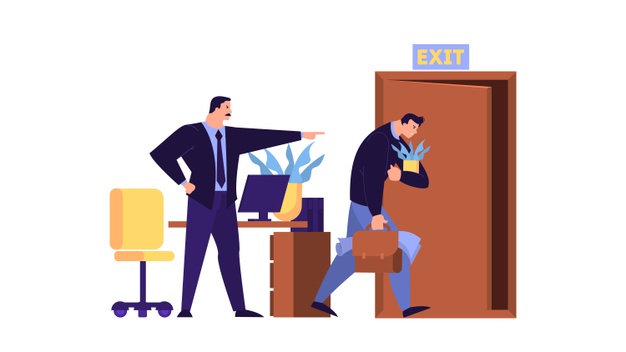 I was holding out hope, however faint or desperate, that Harvard Business Review (HBR) would take the summer off. No such luck.

I don’t really know how HBR manages to stockpile so much of the self-evident and otherwise boneheaded stuff it insists on throwing at us and why it all sounds so similar in tone, style, and vapidity. But I do have a theory: I think, in between shoots for Hotels.com, Captain Obvious is ghostwriting everything HBR publishes. If that were the case, I wouldn’t actually feel any better. But at least I’d stop hoping for HBR to publish something intelligent, substantive, or different.

As evidence of the fact that HBR intends to change nothing (maybe it’s part of some insidious plot to turn our brains to oatmeal, since Oprah, network TV programming, and the mainstream … uh … news media haven’t quite succeeded at that yet), it published yet another indication of Western civilization’s decline with this beauty: “Why People Lie at Work — and What to Do About It“.

I really love the what to do about it part, particularly the rationale for why we should do something about it. Are your ready? Here goes.

When you’re a leader, you rely on your team members to tell you the truth so you can make thoughtful decisions and feel confident that you know what’s going on [no shit] … it’s your job to help provide the psychological safety that will encourage them to tell the truth.

Psychological safety? How about no? Out of regard for the wellbeing of your psyches and your gastrointestinal systems, I’ll leave it to you to decide if you want to read the puerile palaver in the article. Suffice it to say, I have other ideas.

After reading the article once, taking a generous dose of Dramamine, and lying down for a while, I got my head to stop spinning long enough to come up with my own list of suggestions. I was able to break them down into three categories so simple even chronic readers of HBR might be able to follow them (ya gotta hope):

Somewhere along the line, we’ve infantalized people enough to conflate places of employment with kindergarten. And we’ve imagined a world comprising — not good people and bad people — opportunity for all, regardless of empirical evidence that they’re lacking discipline, respect, senses of personal and professional responsibility, and ambition.

Back Here on Planet Earth

If you’re a leader, your job is not to provide psychological safety. Rather, its your job to create, as Michael Gerber put it in his book, The E-Myth Revisited:

a place of community that has purpose, order, and meaning. A place in which being human is a prerequisite, but acting human is essential. A place where the generally disorganized thinking that pervades our culture becomes organized and clearly focused on a specific worthwhile result. A place where discipline and will become prized for what they are: the backbone of enterprise and action, of being what you are intentionally instead of accidentally.

If you’re a leader and you don’t think enough of yourself or your business to get rid of liars, call the Enforcement Unit at GLOP (Get Liars Out Pronto) at 1-800-SHIT-CAN. Leave a few GLOP business cards in your desk for your replacement.

And cancel your subscription to HBR.