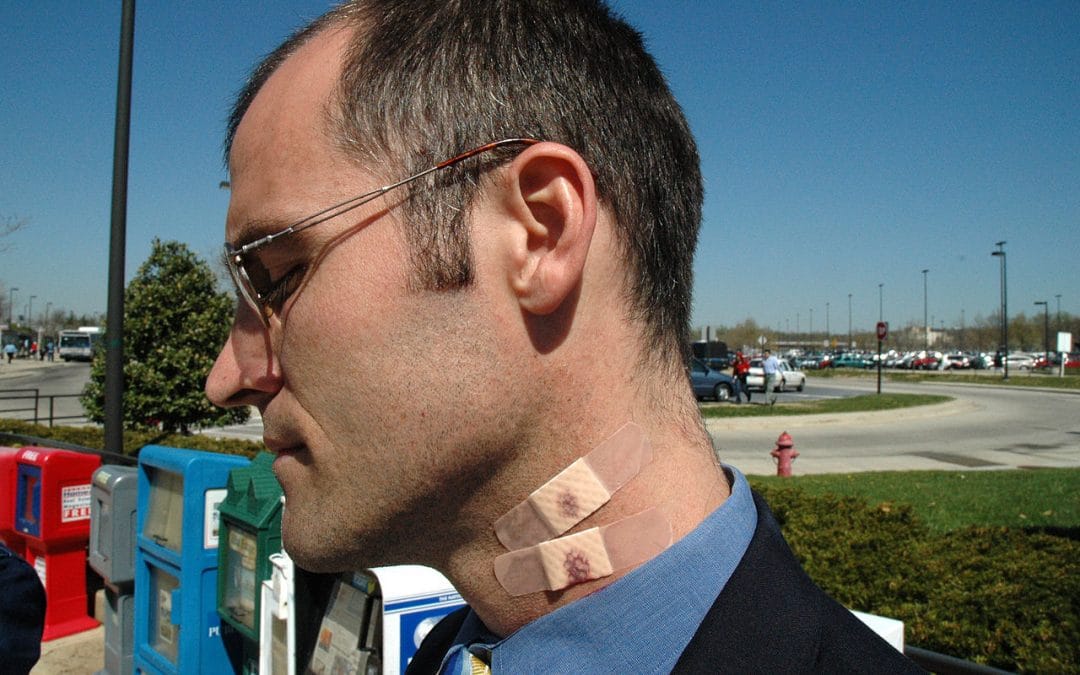 Here are two direct quotes from real companies, spoken to me in face-to-face conversations:

Company #1: We have to suspend marketing because revenues are tight, and we have to cut expenses.

Company #2: We’re not going to continue marketing because all of the marketing work is done.

Company #1 experienced a relatively slower and more painful demise than Company #2. It lingered long enough to bear powerless witness to its own dwindling. The demise was painful because the company had to endure excruciating anxiety as it fell, powerless because it didn’t realize it was the agent of its own undoing. This is typical of and predictable for companies that view marketing as an expense, rather than an investment.

Company #2 went quickly and painlessly. It, too, perceived marketing to be an expense. But its lack of imagination precluded it from foreseeing the consequences of deliberately opting to turn its own lights off. And its senselessness spared it any awareness of the horrific consequences soon to result from its suicidal decision-making. “The marketing work is done.” It’s like mistaking a cyanide capsule for a Good & Plenty candy and quietly saying goodnight before biting into it.

It’s not what Dracula would do. But we’re not in Transylvania any more, Renfield.