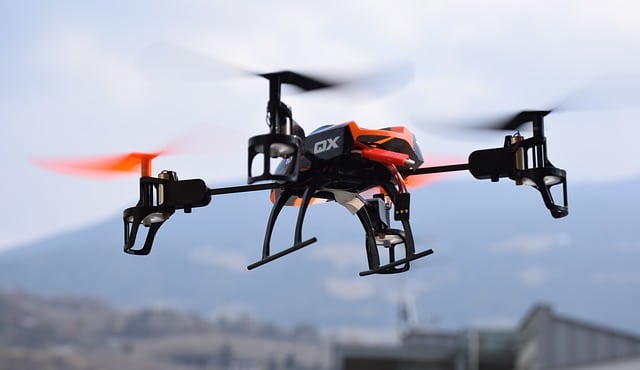 I’m not easily rattled by big numbers. But this one got my attention: “Drone Operator Fined $1.9 Million“.

I immediately wondered, “Geez. What the hell did the guy do?” It turns out he violated FAA regulations for operating in Class B airspace. If he’d used his noodle, he would have operated in Class A airspace; although, he likely wouldn’t have been able to see his drone because of the additional altitude. And his aerial photographs would have been all but useless. Life is, after all, about tradeoffs.

But if you’re in the market for a drone, like I am, none of this should concern you unless you intend to fly your drone in Class B airspace without getting clearance from air traffic control. So, while you may not have to worry about a $1.9 million fine (at least not yet), there are a few other things to bear in mind as you contemplate your purchase. More pointedly, you should be prepared to:

One final note: Be careful of flying your drone across state lines. Wilbur Antonucci of Kumquat, Idaho, thought he’d save himself a little time (and, ironically, aggravation) by flying his  drone a scant five miles to deliver a bundt cake to his mother-in-law, Mildred Dander in Pullman, Washington. Mildred, who apparently had some kind of axe to grind, pressed charges against Wilbur for an alleged violation of interstate commerce regulations under U.S. Code, Title 18, Part I, Chapter 31, § 659.

The case isn’t yet settled. The attorneys, and Mildred, are still droning on.

—
Image by fill, courtesy of pixabay.com.