Eastern Equine Encephalitis and Other Viruses 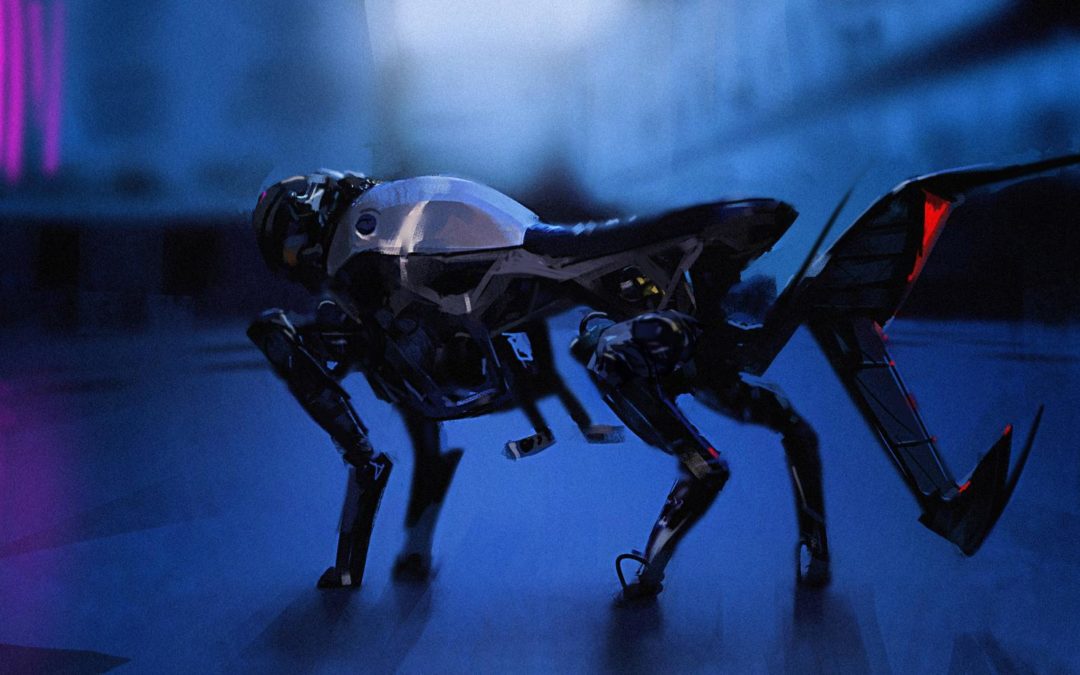 In the town in which we live — South Windsor, Connecticut — mosquitoes tested positive last week for Eastern Equine Encephalitis, otherwise know as Triple E or EEE. This is timely but not accidental, of course, coming as it does after Connecticut’s deleriously incompetent governor, Ned “You Make It, I’ll Take It” Lamont, imposed new taxes on plastic bags, prepared foods and digital downloads — and before the inevitably and obligatorily hysterical and apocalyptic winter weather forecasts in which our local meteorologists uniformly engage, even though this part of the planet never experiences global warming.

You see, four of our steadiest habits here in the land of them are:

The photo at the top of this post is either one of the mosquitoes that tested positive for EEE or some kind of new insect-like mode of transportation Uncle Ned will be taxing soon. No one’s sure quite yet. But it doesn’t matter. The most lethal, viral epidemics in Connecticut are stupidity and gullibility.

Only two things are infinite, the universe and human stupidity, and I’m not sure about the former. (Albert Einstein)

You’d be forgiven for thinking I fabricate or exaggerate when it comes to Connecticut Shenanigans. I do neither. In fact, I’m not creative or cynical enough to make up the lunatic machinations of Uncle Ned or his profligate predecessor, Dannel P. “Don’t Call Me Dan” Malloy. In fact, I’d never have had the imagination — let alone the audacity — to think Uncle Ned could be elected after eight years of Uncle Dan’s economic extirpation. Connecticut’s electorate led with its chin, took the haymaker it should have seen coming, and, even from the canvas, stuck out its jaw again with a pitiful plea to stop it some more.

Granted, thing aren’t all bad. While Connecticut ranked #21 in the Top Ten Best States to Live in 2019, it made up for it with the fact that the state’s outdoor industry ranks last in the country. And even though so many people are bailing out of Connecticut that the State ranks third in the nation for people leaving and the abandonment warranted its own Facebook page, it’s more than offset by the number of companies leaving. So, while the State goes broke, it won’t look like there are a lot of people just hanging around and watching it tank.

Be Part of The Cure

No one’s sure if EEE can be eradicated. But the Yale University School of Medicine, the University of Connecticut Health Center, and Residents Entreating Lawmakers In Existential Frenzy (RELIEF) have initiated a protocol intended to develop vaccines for the Stupidity and Gullibility Viruses.

If you’d like to participate in the protocol, please call 1-800-TAX-STOP or visit www.cuttheshit for more information.

The money you save will definitely be your own.