Elite At the End of the Tunnel 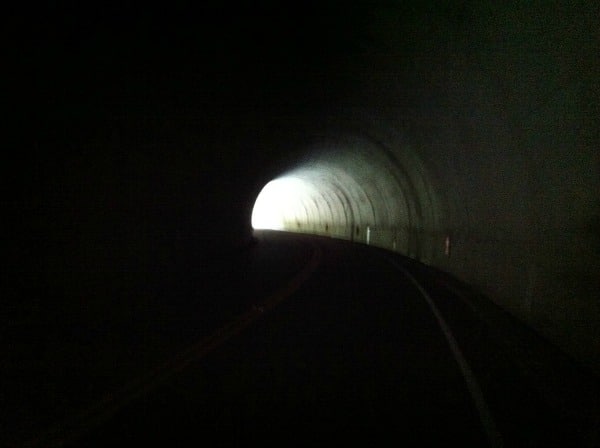 In addition to being a Leap Year, 2016 apparently will be Elite Year, at least according to John C. Havens, author of “The Elitism of ‘Out of Office’ in the Age of Automation“.

That’s right. The precious few who find employment, along with being almost miraculously fortunate, will also be elite. And why will this be so? You guessed it: automation. According to 0ur esteemed scribe, gloom and doom will be upon us because — in addition to being a job-hog — automation is a skinflint:

If even twenty percent of our population will be automated out of jobs within ten years, that means we’re already facing an epidemic in terms of human wellbeing … The message that “automation will allow us more free time to pursue our interests” is rarely accompanied with a check to cover your rent. Unless a Universal Basic Income covers our cost of living, we’ll need tools to deal with depression more than ever before … in an age of automation sending an “out of office” message will seem redundant when half of us don’t have jobs.

How is this nonsense? Let me count the ways: First, granting that automation will contribute to unemployment (how do you spell dubious?), we have much bigger fish to fry, at least in these here United States, thanks to government propaganda:

People that have given up looking for job opportunities (and have thus left the labor force) are no longer categorized as unemployed by the Bureau of Labor Statistics’ definition of unemployment.

That may, indeed, constitute an epidemic in terms of human wellbeing (whatever that is). It’s also an epidemic of bullshit. And we’ve accepted it blithely.

Second, what in God’s name is a Universal Basic Income (UBI)? If the universe Mr. Havens suggests here is the government — and if automation will render unemployed all those who would otherwise have worked and made their due deposits to the tax base — from whom or from what magical source will said Universal Basic Income derive? The lack of logic and economic acumen on display here is far more depressing than the lack of a UBI.

Third, setting aside the likelihood that Mr. Havens doesn’t know the meaning of redundant, is he imagining recipients of out-of-office messages to be those whose unemployment is attributable to automation? If they’re unemployed, regardless of cause, on whose behalf did they send the emails that precipitated the out-of-office replies? Why did they send them?

If you have your computer or mobile device programmed to send out-of-office replies when you’re unable to respond to incoming messages in a timely fashion, take heart. Mr. Havens’ raving notwithstanding:

Happy Elite Year. This could be a long one.

—
Image courtesy of The Climbing Cyclist.